Dublin native Nnic (pronounced Nick) is an emerging female solo artist with a neo-soul/electronic edge. Taking inspiration from her Irish name Naoise and the Irish word “Nic” meaning daughter of, Nnic’s artist name represents her interest in female expression and her tomboy personality.

With over 10 years of classical vocal training, Nnic’s sound and songwriting passion brings a mixture of ballad-like melodies with fresh electronic sampling. She came onto the Irish music scene in early 2013 when asked to sing backing vocals live for Hozier on RTE's Arena show.

From there, she supported other heralded Irish acts such as Zaska and Wyvern Lingo. She then enrolled in a design course in Ireland's National college of art and design. The experience of NCAD gave Nnic a great understanding of visual design and conceptual thinking.

Her debut single, Pillars was released in August 2018 and immediately attracted attention from radio and Spotify’s editorial playlists. Nnic has gained over a million streams on Spotify including placements on New Music Friday UK and the Most Beautiful Songs in the World playlist for her track The Place.

Nnic has garnered UK and Irish radio support from BBC Across the Line, John Kennedy of Radio X, Today FM and 2FM along with press coverage from Hotpress Magazine, Nialler9 and District Magazine. 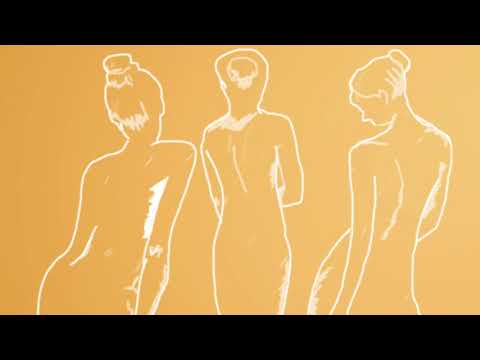 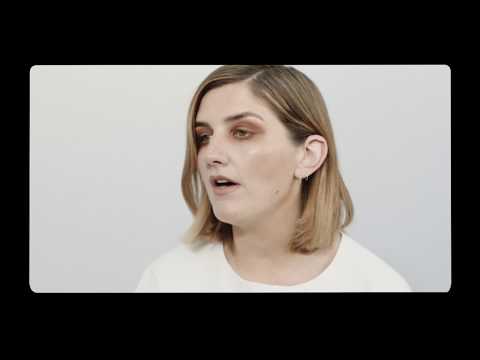 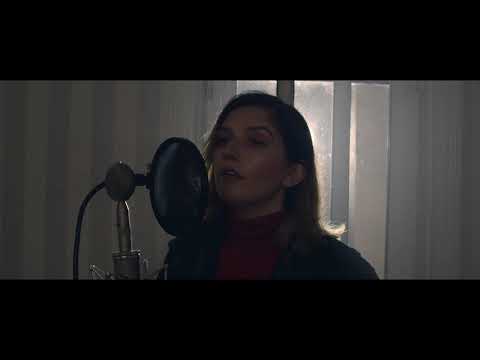 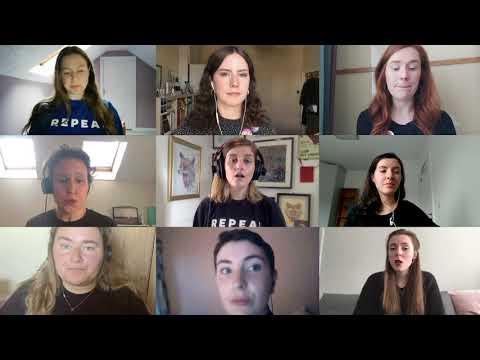