He plays the guitar, bass (fretless and fretted) and synthesizer as well as having several years of study and experience recording, mixing and mastering music.

Having several years of busking experience as an electric guitarist, he has also released several self-produced studio albums of entirely original music.

His debut album was released in 2018, the day after he completed his leaving certificate exams.

He is also the producer and instrumentalist behind the project “Nicolaas Walle And Friends", who have released two albums to date.

His style is influenced by progressive rock, blues, psychedelic and jazz, with influences such as Gary Moore, Yes (His all time favourite band), Rush, Camel, Peter Gabriel, Chris Squire, Vangelis, Supertramp and countless others.

In 2019, he won the judges' prize in Greystones guide's "Stepping Stones: Battle of the bands".
He has also been featured on Nialler9's "11 New Irish Songs You Should Hear" on the 20th of June, 2019 alongside singer Emily Lannin for their single "Tidal Wave".

Many feel the highlight of his work is his bluesy guitar playing. 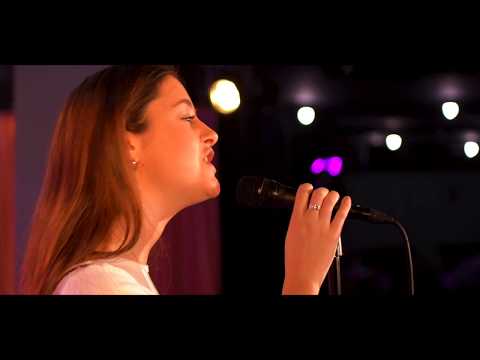