New Town Disaster formed in the city of Dublin in 2011, and features members whose influences and former bands range from shoegaze and garage rock to metal and hardcore punk. A brief demo released in late 2011 hints at this confluence of diverse sounds; and over the course of the past eight months they have crafted a moody, frenetic and powerful live show, brimming with boisterous punk energy whilst retaining a cavernous mélange of swirling, hissing guitar tones that reverberate and pummel the listener.

“Black Thursday”, the band’s forthcoming EP, represents this evolution in sound. Ethereal vocal melodies combined with buzzing, crackling riffs and pounding, manic drums form a corollary to the lyrics of the release: ideas of sombre preoccupation and sheer urban misanthropy are juxtaposed against a thrumming, gnawing symphony that encapsulates the sounds of a pained but dynamic city. 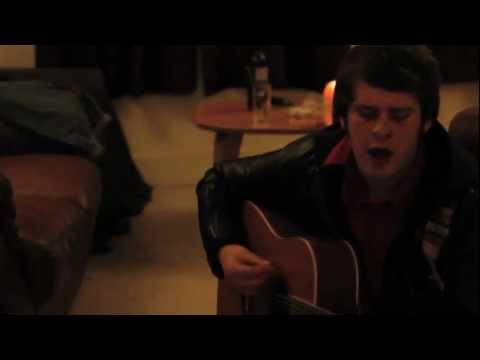