New Secret Weapon: We are an alternative rock/slightly prog outfit, formed in the aftermath of Knockanstockan Independent Music Festival 2007. We quickly rose to local notoriety, regularly captivating Dublin audiences with our then largely improvisational and psychedelic guerrilla style shows. We relocated to London in the summer of 2009 with the view to broadening our fan-base and gaining some influential industry backing. Circumstances would lead us home however, in 2012, and last summer we finally hit the studio to record our eagerly awaited debut album.

"Recorded over a period of four days in The Meadow, Wicklow, the debut album by Dublin-based trio New Secret Weapon is wildly imaginative and full of occasionally unhinged, face-melting riffs and head-cracking time changes. A fusion of funk, jazz, prog, alternative and desert rock, this is a dense and complex effort that will delight those willing to spend time really listening." Hot Press Magazine

"...one of the finest Irish albums released this year."
Dublin Concerts

"It sounds absolutely enormous"
2 U I Bestow 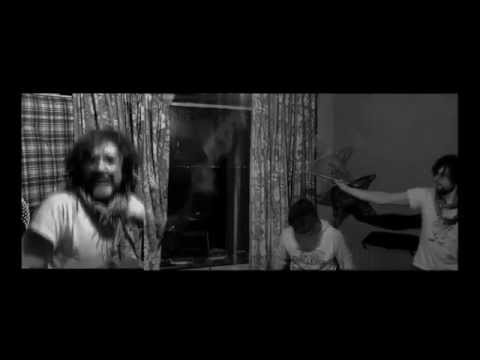