Owen McKenna is New Atlas. Shunning the mundane for an exciting blend of emotively raw pop vocals and electronic instrumentation, New Atlas certainly lives up to his namesake in offering a new world of alt-pop-dance to the fore.

Hailing from Monaghan, 22 year old Owen McKenna creates a unique sound that is both as captivating as it is emotional and his drive as an artist shines in a world where an artist is expected to be all things; singer songwriter, musician, producer, designer, videographer and a creative force of nature.

Lauded by Huw Stephens at BBC Radio 1, the lucid synth-pop landscapes that dominate New Atlas' allow his songwriting to enter personal realms. His tracks have explored areas of gendered confusions, tackled senses of empowerment, discussed domestic violence and delved into the world of depression at times.

In 2019, New Atlas began working with producer James Earp (writer of Capaldi's Bruises) and the output of that session - Jet Black - had its premiere on Phil Taggart's Chillest Sunday show on BBC Radio 1. 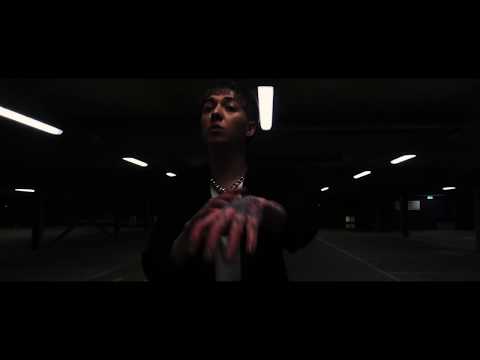