"A collision of post-punk, noise and indie-pop, Nerves latest offering, ‘Faces’, moves from raucous verse to bone-rattling choruses in the blink of an eye, all the while showcasing the trio’s keen eye for melody in loudness." - The Last Mixed Tape

"Sharp raw guitars relentlessly rip and slice through the thick agitated atmosphere while the bass chaotically slaps and rumbles with fiery endurance throughout. Building to a massive chorus and frenzied crescendo aggressive vocals spit venom and disgust against a harsh, dizzying soundscape dripping in distortion and acid." - Indie Buddy.

"Slow Drive has a bruising distorted baseline, Girl Band-esque guitars (not a surprise considering Dan Fox of Girl Band mixed this single) and pummelling drums. It packs a wallop and shows that Nerves need not have any anxiety about their prospects." - Golden Plec

“It’s hard to pinpoint these guys to one genre, their first single ‘Faces’ is a high octane bob that blends sure rock influences with post-pop and punk undercurrents and yet the heavy distorted sections are contrasted by shimmering guitar tones that conjure images of The 1975.” - Nialler9

“'Slow Drive' builds on that promising introduction with a slick AF moody guitar and heavy bass intro. Here Nerves summon the new wave dark-rock sounds of the likes of Depeche Mode, INXS and Black Rebel Motorcycle Club. It's a gloriously enjoyable track which seeps out effortless cool from multiple points, peaking with the grating distortion of the riff at 2:58, the two singles to date suggest something big could be in the offing for the band before long. “ - REMY 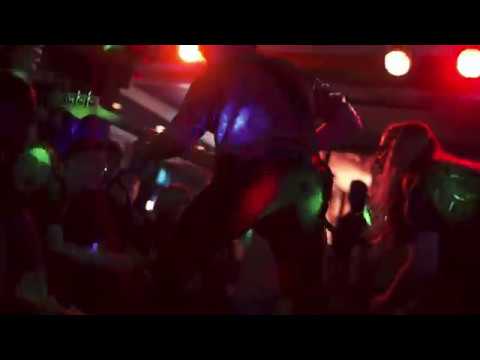 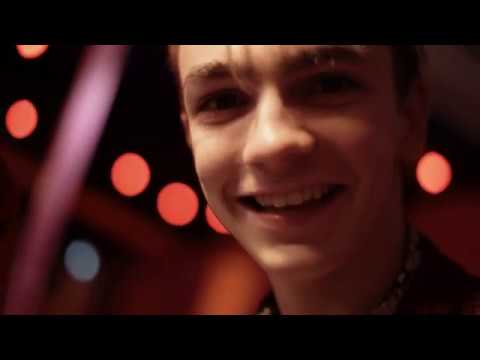