"In their music and live performances, Neon Wolf have always strived to create something that is unique, and pushes them to the limits of their abilities as musicians and songwriters.

The band’s debut E.P Love Lost In Design skyrocketed to the top of the iTunes charts, and has been released in Ireland, Germany, Austria, and Switzerland. Neon Wolf have built a large fan-base through their exciting live shows and national and regional radio airplay. They were awarded the RTE RAAP Breakthrough Bursary in 2012. 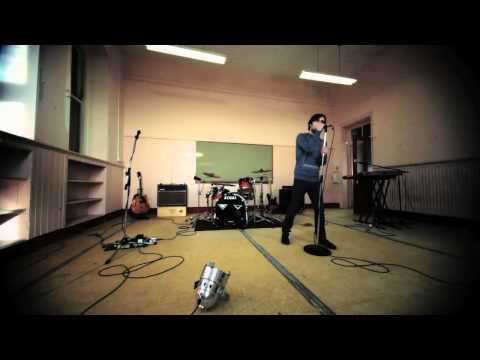 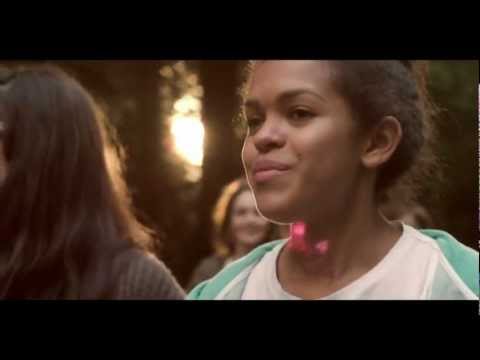