Neon Atlas are a Cork-based alt-indie outfit that have been drawing a lot of attention from local and national media of late. They have released their second album 'Graffiti Reality' (available through Spotify, iTunes, Amazon), on their own label 'Demeanour Records'. Graffiti Reality is the follow-up to 2013's critically acclaimed 'Absolute Magnitude' and has been nominated for several awards in Ireland, attracting attention from both the UK and US.

"Ring is a captivating vocalist and the band have a finely tuned sense of melody". - IRISH INDEPENDENT

"Neon Atlas have cooked up a batch of warm, fuzzy pop tunes with enough songwriting chops to keep even the most hard to please music listener interested. The Cork band have a future as bright as their music".- GOLDEN PLEC

“Hard to beat a solid, catchy riff - and that’s what helped bury this one into our brains. Fantastic drumming and a sneering vocal also played their part in a pretty relentless three minutes of indie-pop gold.” - BBC ACROSS THE LINE 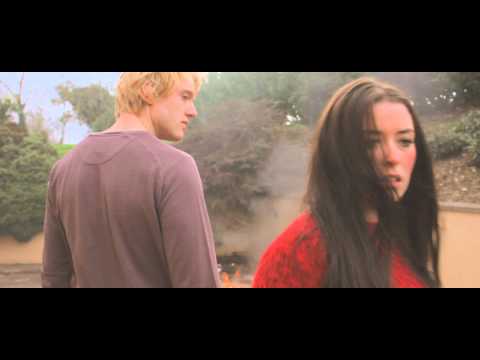 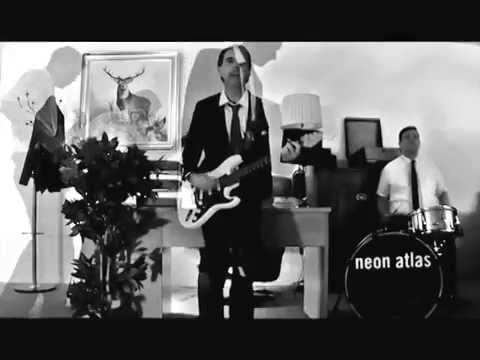 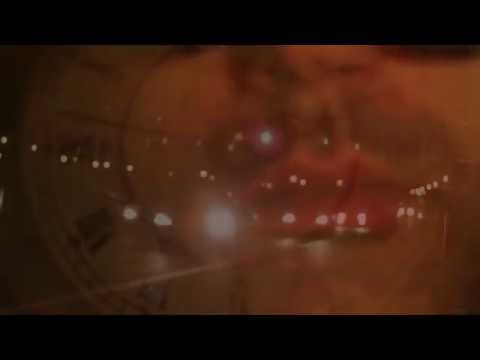 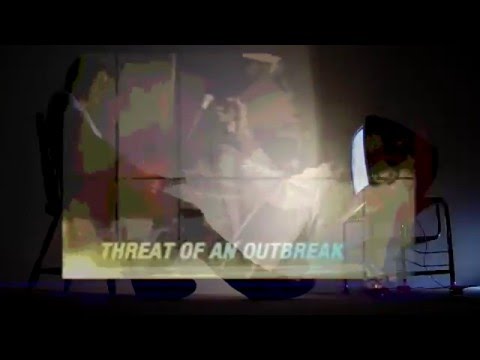 The Afterglow
I Never Felt So Good
Juniper
Panic Button