Negative Nero are an indie grunge band from Dublin, Ireland.

Negative Nero’s debut EP “ENEMY” was recorded during the summer of 2014 and released on August 1st 2014 where it entered the iTunes Rock Chart at number 44 and climbed to number 1, while at the same time their EP entered the Google Play Rock Charts outside the top 10 before shooting up to number 1.

The EP which was recorded and produced in Trackmix Studios is available to download on itunes, google play and amazon. Comprising of 4 songs, "Enemy EP" is an electric combination of hard rock crunch, epic atmosphere and infectious vocal hooks. The EP is named after the opening track "Enemy".

Negative Nero have been influenced by bands such as; Biffy Clyro, Pearl Jam, Billy Talent, Muse, Manic Street Preachers and The Cure. Elements from many of these influences can be heard peppered throughout the EP where Negative Nero deliver their own anthemic brand of alternative hard rock. 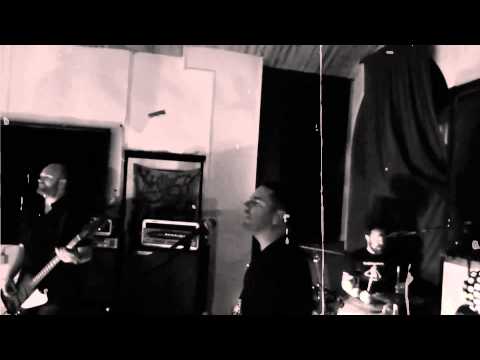