Nauria is an artist based in Dublin.

She is an experimental pop artist ,influenced by many artists such as Janet Jackson, Sade, Kate Bush and Fiona Apple (to name a few).

Performing since a child and requesting her friends to create a group to enter talent shows, Nauria later in her teens decided to go solo and performed in many places including the well known bar, "Whelans" and in cities such as London and Valencia.

Recently in March 2022, she was invited to perform at The Button Factory for the "TILT" event which is hosted by John Barker (98FM).

In February 2021, she released her debut single "Girlfriend Material" which was produced by Juan Beltran. An 80's pop track with funk and RnB elements, it was well received by many blogs and radio stations and was given the title, "Track of the Day" on Hotpress.

Later in August, she released "Instinct", an electronic and alternative RnB track. It was produced by "Kobina", an acclaimed Irish producer based in Amsterdam. The collaboration between the two artists led to many achievements such as being the number one track on independent blogs and getting radio airplay on RTE, Cork FM and 98FM.

In 2022, Nauria has been collaborating with many producers and plans to release a five track EP but will be releasing some as singles beforehand.

The first single from the EP will be "Known Your Name". 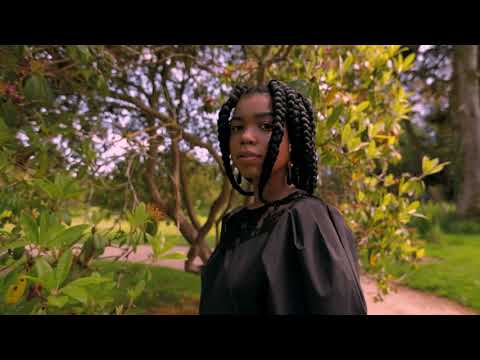