Nanu Nanu formed in 2011, consisting of performers Glitterface and Mirrorman. Their debut album -Unit 1- was released in Ireland on the independent label Flaming June Records in May 2013 following a year of heavy touring which saw the band take on close to 120 shows in the UK and Ireland.
-Unit 1- was met with widespread critical acclaim and has been on heavy rotation across the National airwaves since its release.

Nanu Nanu describe their sound as Alien Pop, a fusion of dark electronica, hiphop and techno. Both skilled producers, Glitterface and Mirrorman utilize analogue and modular synthesizers alongside state of the art vocal processing in the studio, while their ongoing collaboration with west coast rapper Steve Liriks continues to wow fans on both sides of the Atlantic.

What people are saying about -Unit 1-

"A contender for best debut album of the Year" Dan Hegarty, 2FM 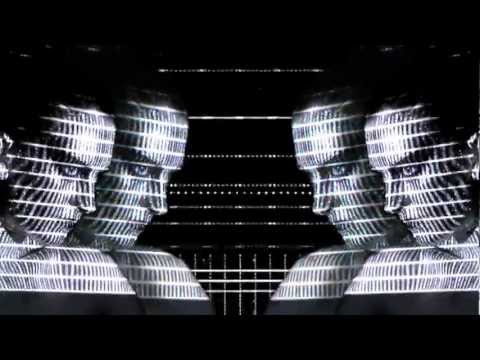 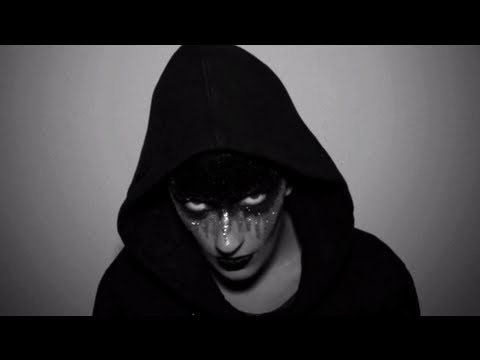