Mythill Grim has recently made people stand up and take notice, with his rise being somewhat equivocal to his own style: unexpected and measured.

With a steady stream of shows in Whelan's, The Sugar Club, Hangar, Dlight studios, DBD, Button Factory, and many more.

District Magazine: Every time Mythill Grim releases a track it gets darker and darker. But that descent is transforming him into one of the most interesting artists in Irish hip hop at the moment.

Grape magazine: With a fresh, unpredictable style and slick storytelling abilities, Grim is currently one of the most interesting voices in Irish hip hop and definitely one of our favourite's.

aboveaveragehiphop: Not quite trap-soul vibes, it’s a night drive that sounds as though it hasn’t seen the sunshine in ages! It’s a really dope — and evident why this kid seems to be connecting with audiences.

After support slots for similarly macabre and Low-key $uicideboy$ and The Pharcyde, Grim made his way onto the Body&Soul stage at Electric Picnic in 2016 which laid down the foundations for what would be a prolific period of releasing music since. He has since added opening for Freddie Gibbs, IAMDDB, Essais pas and more

His first video 'Crestfallen' dropped just before that Electric Picnic appearance that year in 2016 and has since been followed up by two more entitled 'Leave me alone' and 'Comfortable', all of which matching his impressive sound with unique visuals.

Having one of the most unique sounds in what's already a unique pool of Irish hip hop artists has set Grim apart and while we have seen plenty of what he's capable of, we're only really scratching the surface of what's yet to come.

Mythill Grim performed alongside other members of the District Recordings label crew this August in the RTE 2FM Cypher Series, which was recorded live on video. 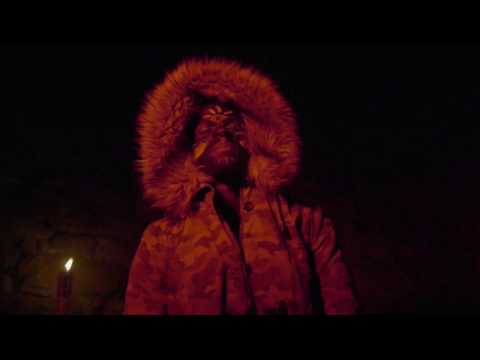 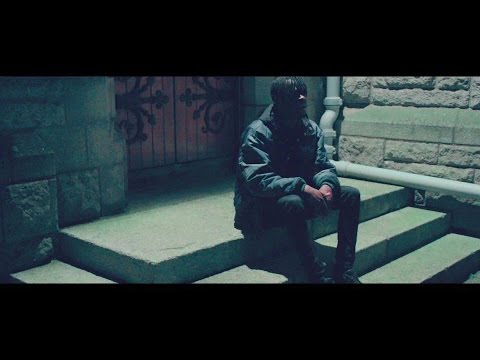 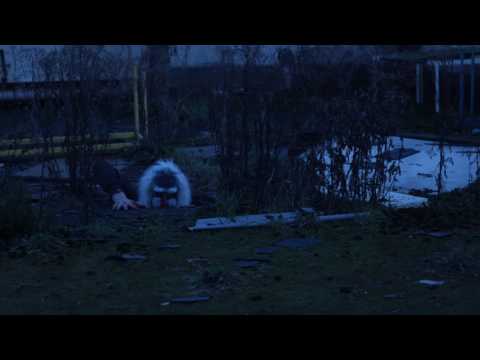 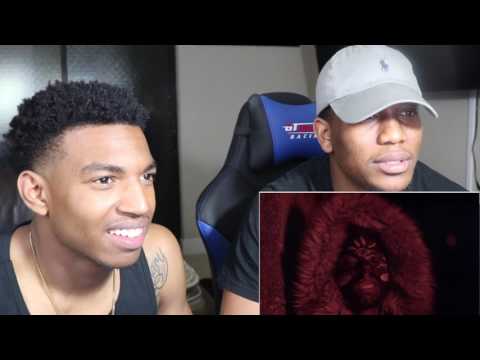