My Mind Races are a 4 piece alternative act from Dublin.
While becoming a steady fixture on the Dublin scene over the last few year's,
they have been carefully honing their sound which has drawn comparisons to
acts such as My Bloody Valentine, Radiohead, Interpol and Deerhunter to name a few.
They released their debut single and video for the song "Scar's" in May 2013.
Currently working on their debut LP which is due for a Spring 2014 release. 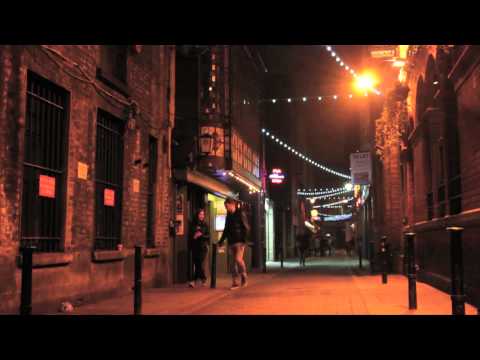 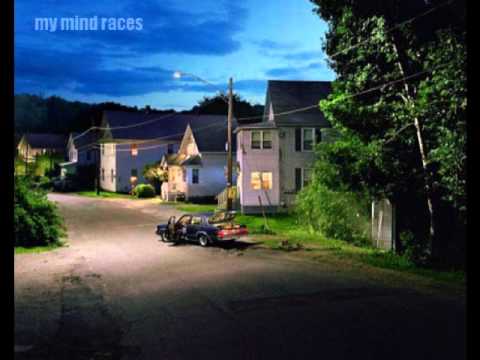 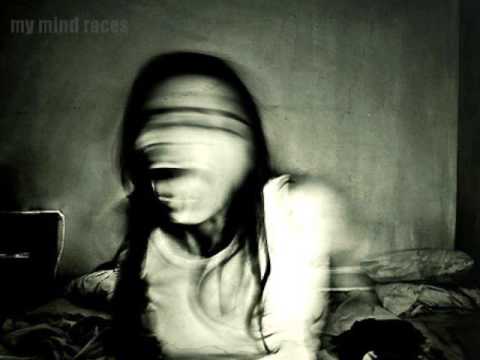