Writing impactful songs with a delicate touch, the music of Myles McCormack is quietly impressive. He finds influence in everything from earthy ballads to psychedelic rock, but has also been immersed in the local traditional music scene for the best part of a decade. And so his contemporary songs take their character from these unique crossroads.

Based in Belfast, his playing has been honed through collaborating with trad musicians and hosting sessions in the likes of the Sunflower Bar. At the same time, Myles has gathered a cache of original material, showcased in a debut album, Real Talk (2019) and a string of increasingly strong releases.

At the opening of 2022 he was confirmed as the Artist-In-Residence at the prestigious Out To Lunch festival in the city (postponed to 2023). His first recorded output of the year is a song called ‘Comfort Zone’, recorded at Start Together Studios and is an exercise in emotional shades and finely considered lyrics.

Myles has chosen not to berate his listeners, but ‘Comfort Zone’ and previous works such as 'When’ and 'The River Rises' are cautionary tales about societal collapse. "I'm most often moved to write when observing patterns which seem impossible to change, be that social inequalities, rampant consumerism, natural cataclysm or, more often, my own personal neuroses. The idea is to create something which soothes those feelings. It's not that music is a solution in itself but in a very minor way I believe creative expression is a vital aspect of affecting change. I’d like to lull people with a nice musical experience and then subtley lead them somewhere meaningful.”

He’s a multi-instrumentalist and favours fingerstyle guitar for his songwriting and mandolin or banjo for traditional tunes. For the recent recording sessions he worked with drummer Conor McAuley (New Pagans, Balkan Alien Sound). Part of the method was to keep the music sounding intimate. “I didn’t want to get too far from the feeling of being in my bedroom as that's essentially how I write. It can be hard to maintain that while also using a studio, but I think we got there.”

Myles is continuing to work on a new album. He is supported by the Oh Yeah Music Centre and their ‘Scratch’ programme of music development. It is a moment of focus in an otherwise busy career. He also plays and records with the group Lonesome George and is collaborating on a new project with the internationally acclaimed trad band Réalta.

“As magnetic as it is deep” – (Chordblossom)

"An effervescent tenure to unravel mysteries and turmoil" - (Folk&Lore podcast) 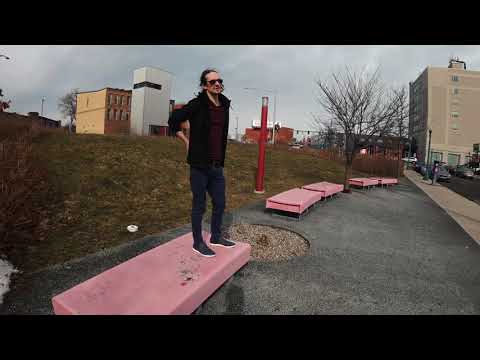 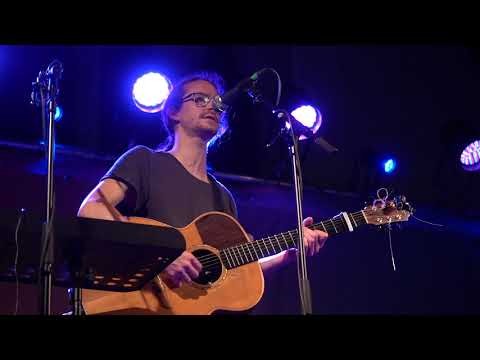 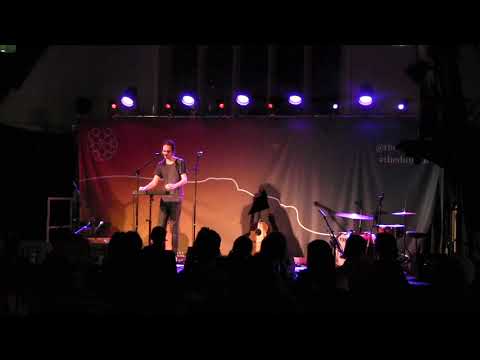 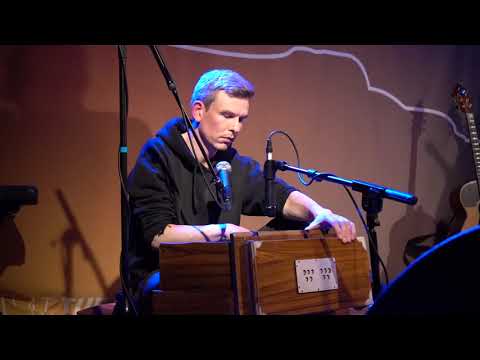