Myles Manley is a singer, songwriter and musician from Sligo, Ireland.

He has released an album 'Greatest Hits 2012-2013', an EP 'More Songs' (2015) and several singles to critical acclaim. These releases have been accompanied by fantastical music videos made in collaboration with filmmakers such as Bob Gallagher, Seamus Hanly and Michael Higgins, which situate Myles Manley somewhere between enigmatic popstar and outsider folk artist.

Myles Manley has toured the Irish and UK DIY scenes extensively in the last number of years in a three piece band with Chris Barry and Solamh Kelly. A new album 'Cometh the Softies' which documents the intricate live sound of the band is set for release later in the year.

"Myles Manley is one of those eccentric geniuses who light up their surroundings."
Clash Magazine (clashmusic.com)

"[Pay Me What I'm Worth] is an anthem for anyone who works below middle management ... a gem."
Phil Taggart, BBC Radio 1

"when Manley wants, he can knock out a classic pop ear worm with the best of them"
Nialler9 (nialler9.com)

"... if anything proves his unexcavated genius, it's 'Next Please', an ethereal, quivering, uplifting alt. pop anthem which pushes boundaries in all the right directions"
'Track of the Fortnight', Celina Murphy, Hot Press 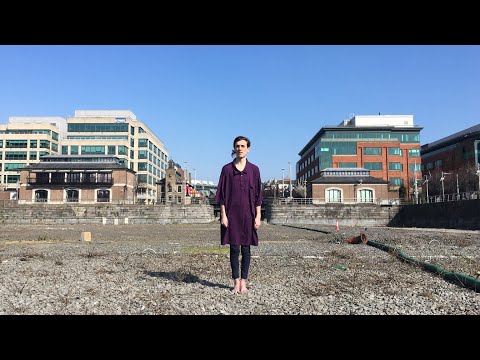 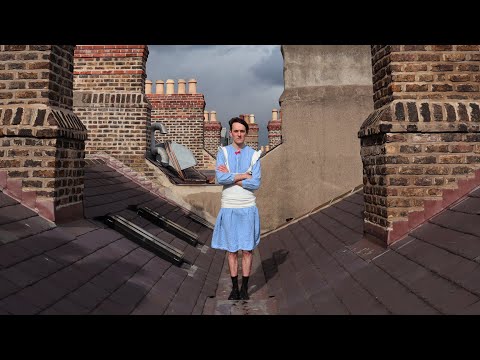 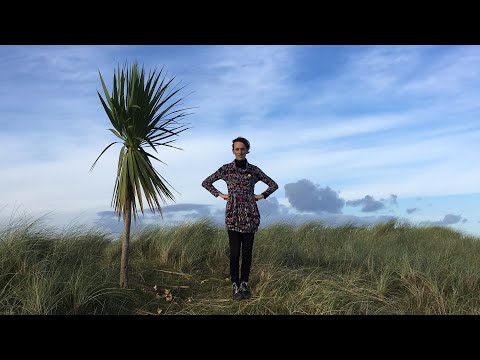 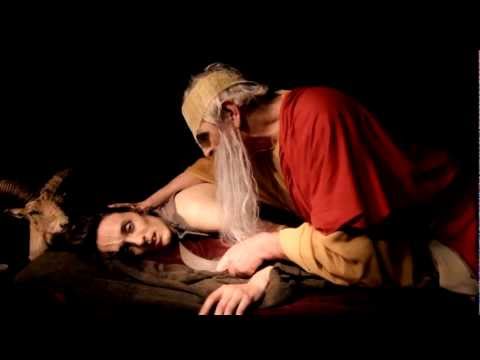