Mugsy The Juck entered the underground hip hop scene back in 2007 with his debut album Smoke Signals and then another in 2011 named Havin The Craic. Currently he is working on his new album which is expected to drop this year with the aim of cracking into the ears of all Irish people with a wide lyrically topical track listing with something for everyone.

He has been interviewed on Lisa Bradys Sunday Session on i102 and has had his music played on national radio stations. He has represented Ireland on the 'Hip Hop Had A Dream/The Worldwide Mixtape" and has supported Tinchy Stryder.

Mugsy The Juck believes that Hip Hop is "an expression of your natural environment and the culture that you live in. Mainstream Hip Hop has lost its way. Hip Hop used to be all about the community and now all it seems to be is about money. I'm trying to make it about the community and interaction again and just having fun while I do it". 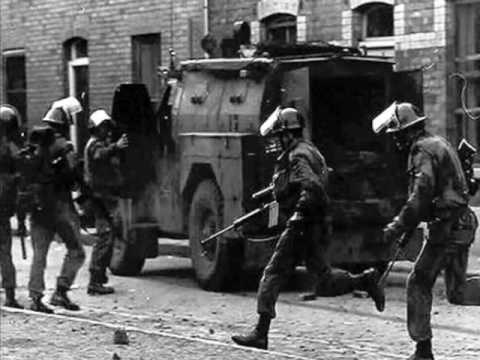 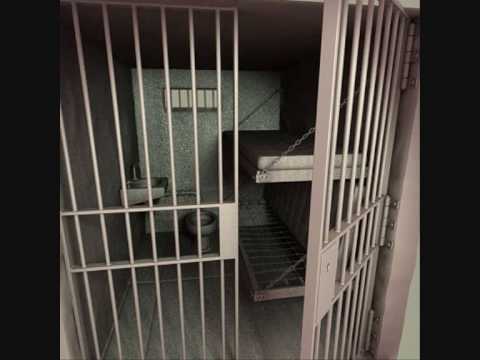