Movment will release the Red Death Sessions EP in Dec 2017.
It contains 4 tracks - Sola Hutte, Travelling Nowhere, Bury It Deep, We Cruise.
It was recorded in End of Light Studios, Mullingar, WH.

Movment released their first album "Broken Down" in 2012.
It includes 9 tracks and was recorded in Mullingar, WH.
It is available in independent music stores, online retailers and
direct from the band on the Distort The Scene website - www.distortthescene.com

A single "Driven" was released on 7" Vinyl, CD, and as a Digital Download. 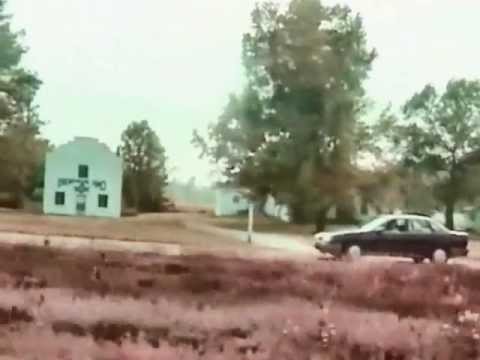