Motel Sundown are based in Liverpool, UK. An Americana band, with a love of Country and Folk, their easy-listening harmonies are complimented by both acoustic and electric guitar. Naomi, Karen and Rob have performed as Solo artists and in different bands over the past several years in Liverpool and came together in 2018 to perform and write together. Naomi and Karen are from the same town in Co. Tyrone, Ireland, whilst Rob hails from London.

In the previous year Motel Sundown have performed at 'Melodica Festival' in Reykjavik, Iceland, 'Country on the Coast Festival', Portsmouth, hosted regular Country night, 'The Grand Opry Sessions' in Liverpool and more recently, supported American Singer/Songwriter 'Alice Walker' at the renowned 'Grateful Fred' sessions in Southport. 'Chicago' will be the band’s debut single, due for release on December 18th with a single launch in The Jacaranda, Phase One, as part of a December tour - with dates in Ireland, Manchester and Birmingham. 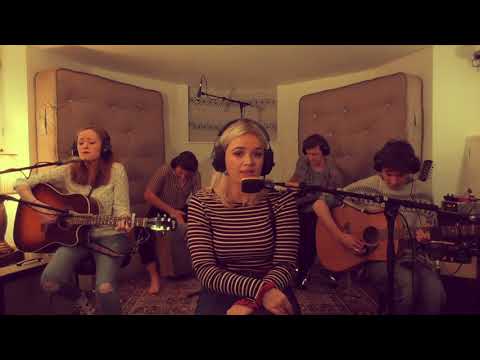