"Proper primal stuff" - Chordblossom
"untreated blast of strutting, desert-inflected rock" - The Thin Air
"it remains to be seen just how much success lies in the bands future, but it is clear that they deserve every ounce of it." - GiggingNI

Formed in 2015, Mosmo Strange bonded over a shared love of stoner rock, big choruses and heavy distortion. Quickly establishing a name for themselves as THE live band to see in Northern Ireland, the addition of Ashley Hamilton on drums in 2018 (the final iteration fo their lineup) saw the band take their sound to new heights.

With a modern take on stoner rock, inspired by garage rock, metal and punk, Mosmo Strange pride themselves in valuing the music over all else. Despite being drawn from all walks of life, their commitment to creating room-filling tunes and back-breaking riffs has earned them a well-deserved reputation as one of the most fearsome unsigned acts in Ireland. With fans the length and breadth of the island, many of whom travel specifically to experience the band in person, they are a group to be reckoned with.

As the flagship act of Belfast based artists collective 'ZOOL Records,' the band have gone from strength to strength, headline shows in some of Irelands most iconic venues; The Empire and Voodoo & Limelight in Belfast, Fibber Magee's in Dublin and Bennigans in Derry have all played home to the act.

Driven by a desire to infect the world with their groove-heavy riffage, Mosmo Strange look to 2019 and 2020 as their years to put their stamp on Irish music, with the hopes of taking their talents to Ireland Music Week, The Great Escape, Eurosonic and beyond. 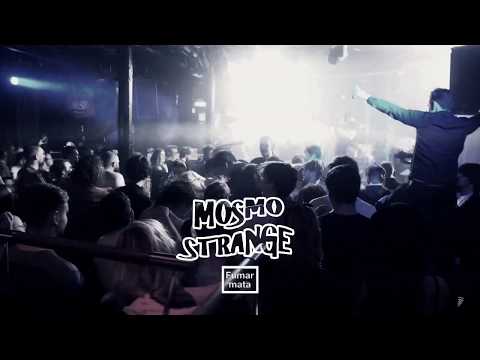 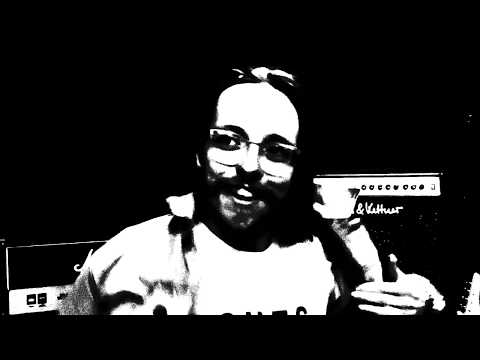 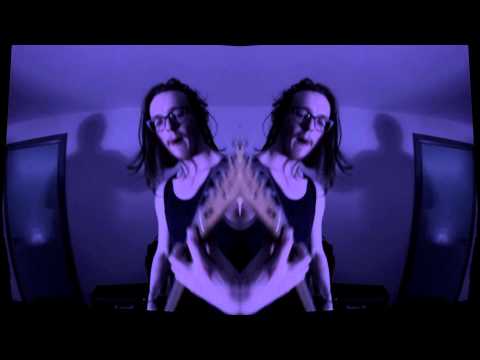