"Dubliner moossmann does his reputation no harm with ‘Habitat’ & ‘Pleasant Dystopia’, two beautiful productions we’ve had on repeat here at HQ."
http://whenwedip.com

moossmann doesn’t like to be called a DJ, avoiding that archetype from the start. “It’s live electronic music - there are no CDs, Vinyls or Memory Sticks involved.”

Influenced by live electronic performers like Jean Michel Jarre and Booka Shade, moossmann creates and performs music as 'live' as possible, with real percussion, melodic-improvisation and various controllers and electronic bits and pieces.

Select tracks from a hearty back-catalogue can be found on all the popular online stores, others on Soundcloud. Tracks such as "Habitat" and "Pleasant Dystopia" have received praise and support from well-respected Irish and International figures. 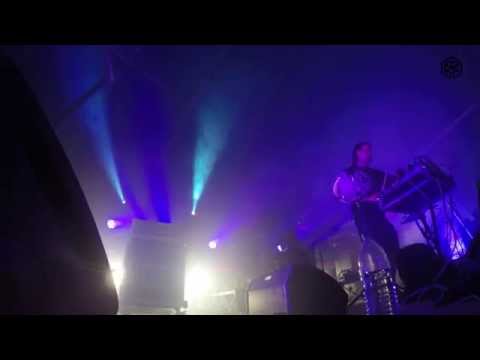 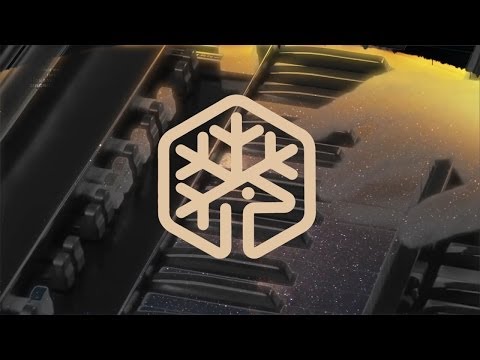