Moo is a four-piece band from Dublin with a sound that incorporates a wide sonic palette - from Rockabilly to Rock, Latin-American grooves and Cinematic Western Scores. Aside from their unique songwriting, what really sets them apart is the fire, commitment and energy that goes into their live performances. This is a band made up of true believers in the power of rock n’ roll!

They are currently putting the finishing touches to their latest album, working with producer Gavin Glass on what is turning out to be an amazing record.

2014 was their biggest year yet, with touring the UK, headlining the Trailer Park Stage at the Electric Picnic, playing at Life Festival, Fortstock, Carlow Arts Festival, and Light Colour Sound to name but a few, along with touring extensively all over the country.

Recent press quotes for Moo:
Eirecana :“One of the top 10 Irish albums of the year!”
http://americanaireland.blogspot.ie/2013/10/eirecana-radio-23rd-september-2013.html

Goldenplec: “If you are looking for an Irish version of Calexico and John Spencer, look no further than Moo and make it your business to catch them at a gig soon.”
http://www.goldenplec.com/vantastival-2013-saturday-review/

RoqueandRolle: ”This is rock and roll music in its purest form”
http://roqueandrolle.com/category/eps/

2-U-I-Bestow: “One of the top ten acts to check out at this Year’s Vantastival” http://2uibestow.blogspot.ie/2013/04/mix-vantastival-2013-this-weekend.html

State.ie: If you like great music and energy that borders on menacing then this is the band for you. Combining a rootsy, rockabilly music with a rather abrasive vocal delivery and lyrics that absolutely insist on further listening, this band were unlike much else on display at this years showcase(Hard Working Class Heros)
http://www.state.ie/live-reviews/hwch-12-states-top-25 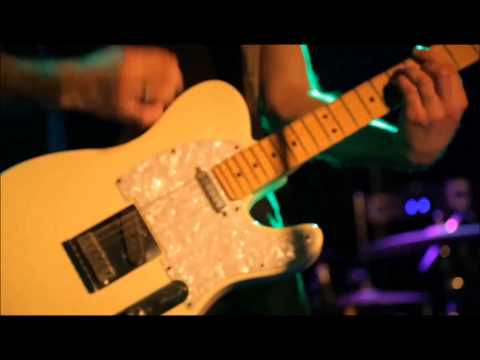 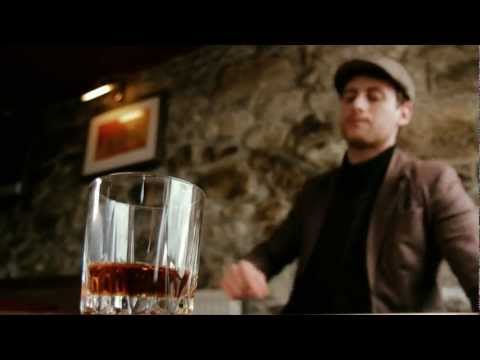 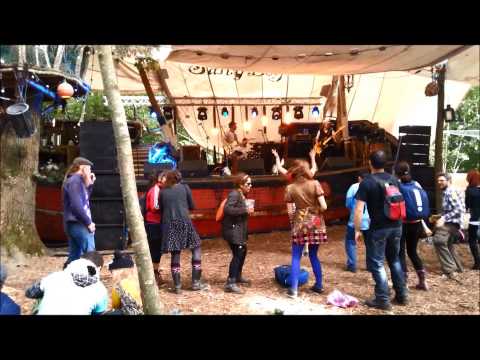