''There’s a lot to be said for youthful energy and confidence. 20 year old Monto, real name Ross O’Sullivan, hails from Wicklow but currently resides in Waterford where he puts much of his own youthful energy into making, and studying, music. As a result, and in a short space of time, he’s become one of Ireland’s brightest musical hopes, especially if those musical hopes are to do with new school instrumental hip hop and electronic music.'' -Laurent Fintoni

''Absolutely nothing to do with the Dublin red light district of the same name, Monto is Wicklow-based programming marvel Ross O’Sullivan, a man demonstrably gifted in the area of groove. The 19-year-old Dillaphile released a few killer remixes back in April, followed through with some equally killer originals in June, and has now found a perfect home with SertOne and Sketch Nine label Melted Music in Belfast.'' Celina Murphy, Hotpress Magazine.

''Wicklow’s Ross O’Sullivan is already a class act in the production stakes with a winning ability to flip between thumping, turbo-charged grooves like “Boy Racer” or cerebral headnodders like his Fitz & The Tantrums and Nas remixes. He’s now hooked up with Belfast’s Melted Music, home to SertOne. '' - Jim Carroll, Irish Times.

''Best Boy is a promising first release, the sound of a young man finding his musical voice. Much like his label mate SertOne, Monto’s main asset is his potential and with Best Boy he shows that he’s got plenty. You should start paying attention now, before you find yourself late to the party.'' - Laurent Fintoni. 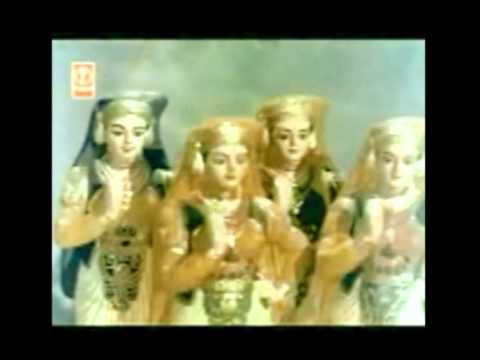 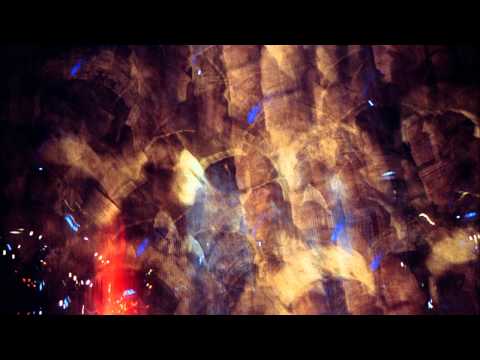 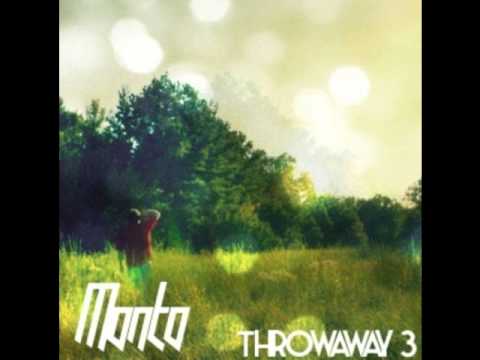 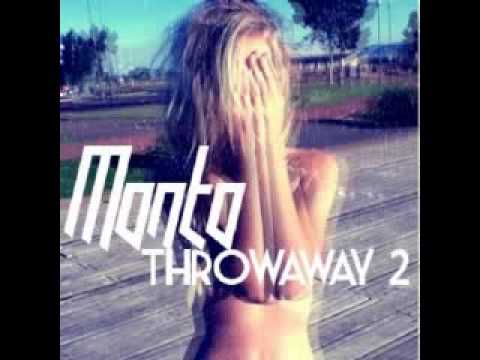