Montauk Hotel are an indie-pop act based in Dublin. Taking influence from the glimmer of early 80s indie-pop, Montauk Hotel fuse strong melodies, glistening guitars and punchy beats to create their own shimmering sound.

Montauk Hotel have made an impressive impact on the Dublin live music scene since 2016 with headline shows including Whelans, The Workman's Club, The Sound House, The Bowery, Bello Bar, The Harbour Bar and Sin E, as well as supporting international acts such as Goat Girl, PINS and Beauty Sleep. They have appeared at festivals such as Electric Picnic, Other Voices, Groove Festival, Vantastival and Sunflowerfest. The band will add Sea Sessions and Kaleidoscope to their festival roster this Summer.

The band released their self-titled E.P. in March 2017 with a sold out show in Whelans. Their previous two singles 'Hands' and 'Stains' were released to critical acclaim in 2018 from 2fm, The Irish Times, Nialler9, BBC Radio and more, as well as making Spotify's New Music Friday and A Breathe of Fresh Eire playlist.

Their new single 'White Billboards' was released in May 2019.

"Their songs will take you back to the dreamy glimmer of the 1980s guitar sound. Their debut self-titled EP is one of the most accomplished Irish releases of 2017."
RTE 2FM

"...their most accomplished work to date... the core indie-pop sound of Montauk Hotel takes a modern highly-stylized aura in ‘Hands’, resulting in yet another giant leap forward for a band on the rise.
The Last Mixed Tape

"In a word, it’s luminous. You’d be hard-pressed to find a more stunning debut."
The Revue (USA) 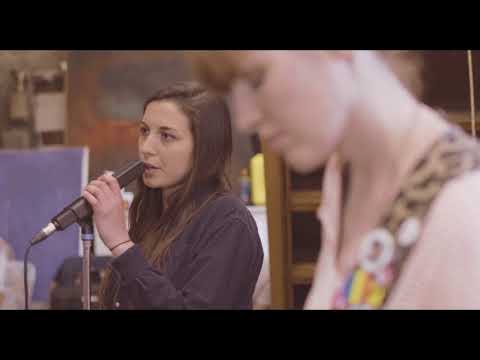 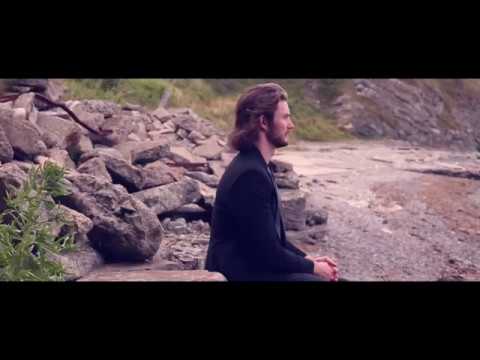 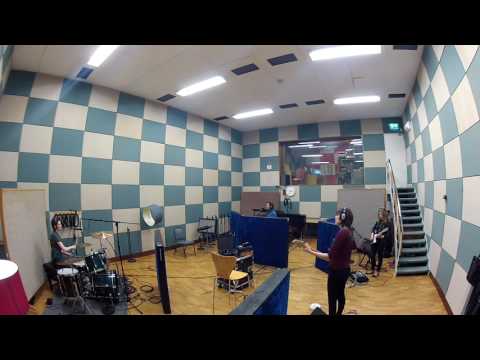 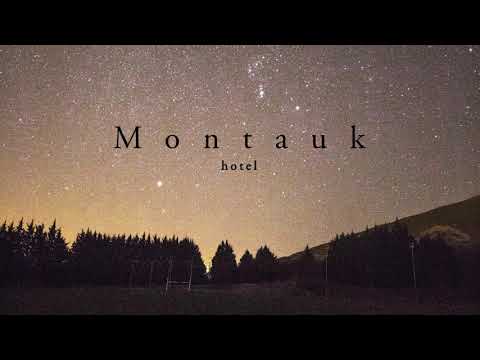