Mkaio's music does not conform to any style or convention, but rather plays on audio archetypes & expectations, fusing field recordings, acoustic performances, electronic elements & engineering occasionally with vocals and lyrics.

Deep in the mountains of Hawai'i, buried under pine needles and brush, a cracked and worn cassette tape was found. The cover and tape were handmade, the design and packaging, faded and aged. The tape itself appeared to be a recording of a vinyl double-album, its contents using elements of past musical archetypes, and while the sound is dated, it seems strangely prescient - the work of an artist enveloping himself in the past while breathing in the present.

This tape has been crafted into the double-album length release, A Far Off Horizon. The record incorporates elements of pop, electronic, shoegaze, chillwave, drone, ambient and minimalist music as well as field recordings and experimental sounds. 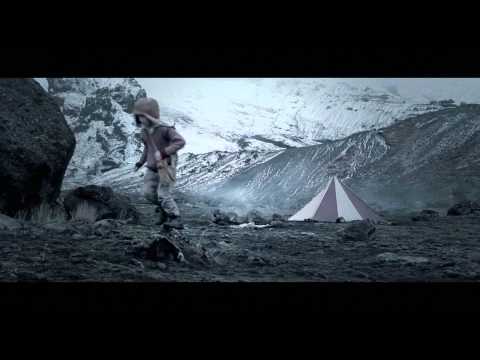 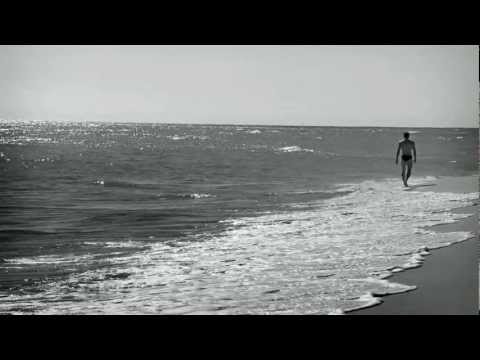 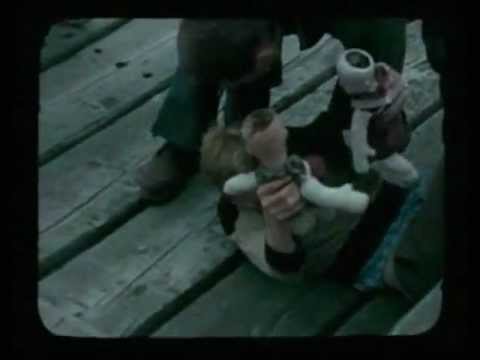