After developing his writing, production, and performance skills in electronica duo Versives Kevin J. Power completed a PhD in philosophy and relocated to the Dingle Peninsula in 2016, establishing his Inner Chapter studio and working on his Circuits of Heaven solo project.

Simon MacHale is a classically trained musician whose Masters in Early Music informs his unique original solo music. After a period of study in Switzerland Simon returned to Ireland and released his debut album Let Down Those Old Defences in 2014. In 2017 he founded the Electronic Folk, a night for original alternative music focused on the fusion of electronic and acoustic music.

Kevin first met Simon when he performed at the Electronic Folk in April 2017 and from that point the two frequently guested on each other’s songs.

Over the next year they began performing together more regularly. Two particularly formative shows saw them leave the laptops at home and focus on delivering their songs using just guitars, keys, and vocal harmonies. Guest performances became a collaboration and thus Missalettes was born. 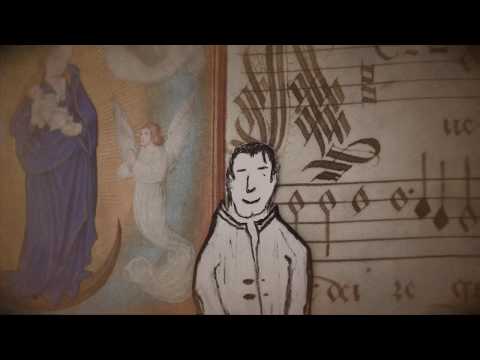