Following a much needed break from a busy two years promoting their critically acclaimed debut album ‘Light Shape Sound’ and playing support to some of the biggest names in Irish music including Two Door Cinema Club and The Coronas, Miracle Bell has returned with a new line up, a refined sound, and a batch of new singles. The Kildare synth- electro band, described by Hot Press Magazine as ‘Ireland’s Musical Zeitgeist’, has completed a collection of brand new singles which will be releases this year. Having evolved from a three piece to a two piece band, the electro pop merchants are once again set for an all out assault on the Irish music scene.

Following the success of their debut album ‘Light Shape Sound’ in 2010 (the band were also nominated in two categories at The International Songwriting Competition) , chief writers John Broe and John Rigney have been back in studio, combining their skills of inventive guitar work and brisk dance beats, raising the bar on what went before in a very convincing manner. Recorded and written between the two members with input from The Coronas’ Graham Knox and session master Dara Munnis, and produced by one of the finest Ciaran Bradshaw, Miracle Bell has created a sound
built for the dance floor.

After an epic 52 date tour of Ireland, Miracle Bell have gained a reputation for stunning live shows. Their love of synths and dark samples had the band drawing comparisons to Depeche Mode, Talking Heads and Duran Duran.

For the latest news, visit www.miraclebell.com 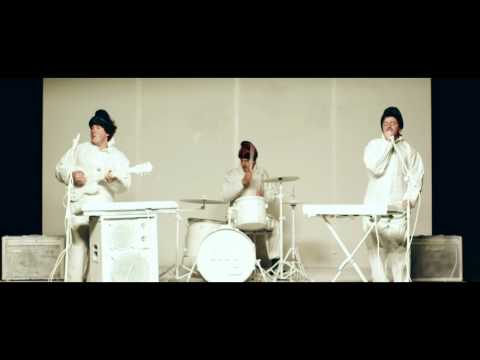 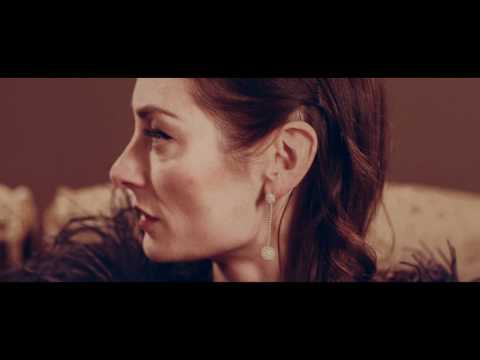 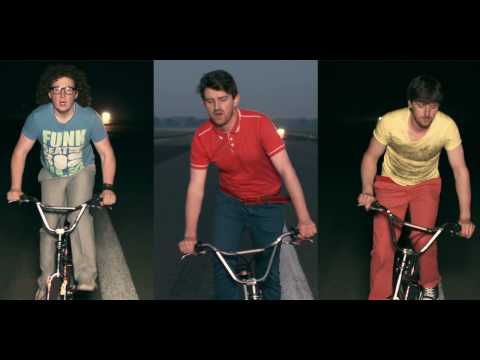