Normally you would have to cruise the clubs of New York and San Francisco for the pleasure of hearing this vintage Americana sound. However, Minnie and the Illywhackers have their feet rooted firmly in the Dublin music scene. Vaudevillian influenced singer and ukulele player Angie McLaughlin draws on the talents of her ex Sick and Indigent Song Club band mates Shane McGrath (guitar, mandolin), Christian Volkmann (double bass, harmonica) and Sheila Sullivan (fiddle) to perform her original material. Her songs sit comfortably in their set alongside forgotten classics from the first half of the 20th century. The line up is augmented by exquisite cornet player, Carl O'Byrne, a veteran of the Dublin music scene, whose melodic lines are the perfect compliments to McLaughlin's vocals. Echoes of swing, Hawaiian, gospel, jazz and blues are evident in the tunes which are performed with inventive arrangements. McLaughlin is both playful and passionate in her performance and with excellent musicians to back her up The Illywhackers are a truly joyous live experience.

The Illywhackers released their first cd in September 2013 and met with favourable reviews (Hot Press, The Ticket). They were an easy choice as support for international roots acts such as Pokey La Farge, and Rob Heron and the Tea Pad Orchestra for their Irish dates at The Grand Social. They appear regularly on Ireland’s festival circuit, including Body and Soul, and were dubbed by both Jim Carroll and Tony Clayton Lee as a must see at the Electric Picnic. The Ukulele Hooley by the Sea in Dun Laoghaire would not be complete without the Illywhackers annual appearance. In 2015 Ms. Minnie made her debut appearance at Glastonbury, playing at The Underground Piano Bar, dubbed as the best stage of the festival by many including organiser Michael Eavis.
They enjoy exploiting their diversity from opening for the bawdy play ‘Girls of Dublin Town’ at the Sugar Club to performing a Transylvanian themed children’s gig at The Ark Cultural Centre for Children, Temple Bar. Other venues they have played include The National Concert Hall, John Field Room, Whelan’s, Dublin and The Copper Mine Museum in Allihies, West Cork. They have appeared regularly on radio both on RTE’s ‘John Murray Show’ and ‘Arena’, and on Newstalk’s ‘The Green Room’ with Orla Barry as well as ‘Global Village’ with Dil Wickremasinghe. While they have continue to perform at private events, the band have been focusing on writing and learning new material in the latter part of 2015 which they will be showcasing in the new year. They will be kicking the year off at The Shannonside Winter Music Festival in January. 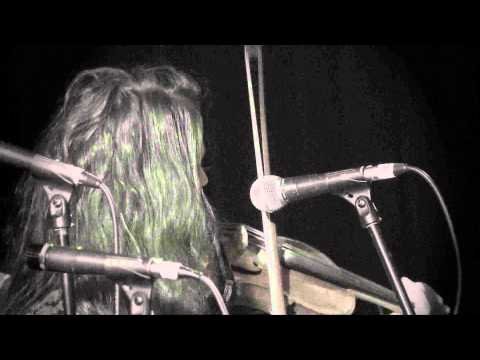 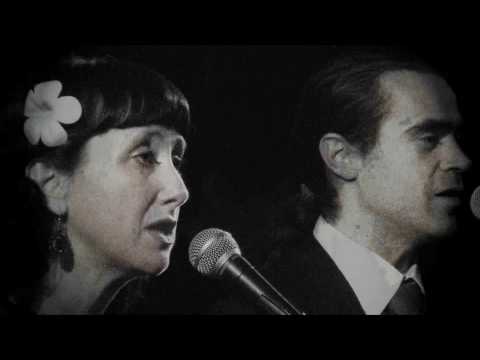 Sounds Like:
Asylym St Spankers, Bessie Smith, Pokey La Farge and The South City Three, Rod Heron and the Tea Pad Orchestra
Influences:
Many and varied: From George Fornbie to Ella Fitzgerald. There would be an interesting duet!