Miles Graham has certainly been busy since we last featured him in 2015 with his gorgeous tracks 'I Can’t Love You Again' & 'Let It Shine'. The Dublin-born singer-songwriter was one of the final Irish acts to perform in session on Sir Terry Wogan’s Radio 2 show, and his soulful voice won him a lot of support elsewhere on the station, as well as from Cerys Matthews at 6 Music, who even compared him to Pharrell after seeing him perform live. But he’s also carved out a sideline niche as a featured artist and co-writer on several dance records. His collaboration with L’Tric on their excellent underground Ibiza anthem 1994 has over Three million Spotify plays. He’ll soon appear on the forthcoming Don Diablo single 'Bright Skies (the bit you know)' out 9th Feb 2018 on Kobalt, which he’s also co-written. 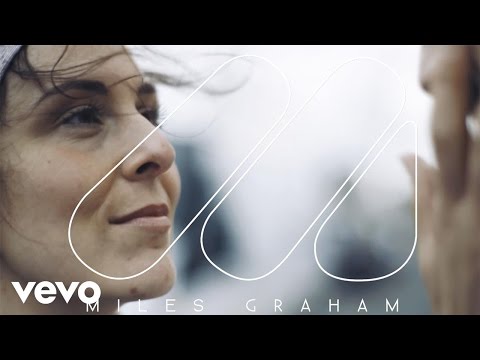 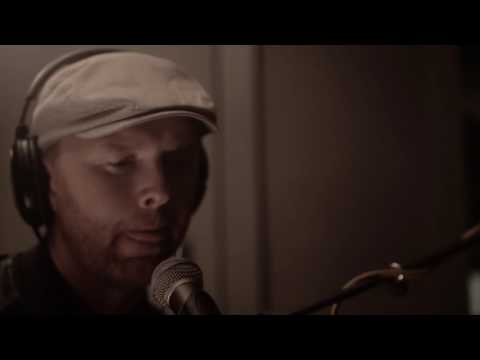 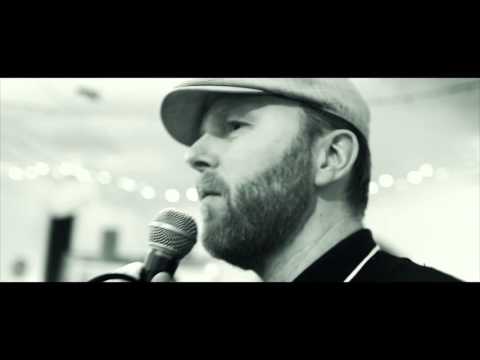 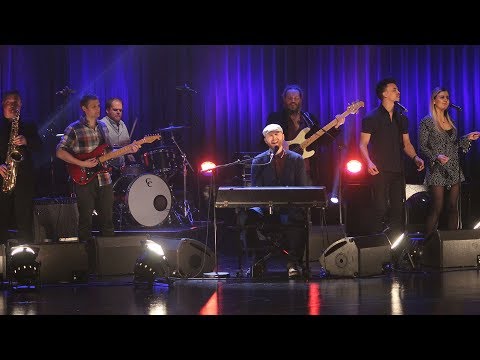