Mike Paul is an Irish Singer/Songwriter and Music Producer from Carrick on Suir in Co. Tipperary.

In 2016 he got his first big break when he auditioned for the Irish music group Celtic Thunder. Following a successful audition Mike went on to take part in two nationwide tours of North America and Canada, performing in over 80 cities in many iconic venues. Mike has has also performed on two Celtic Thunder Albums, 'Inspirational' and 'CTX' and featured as one of 5 principal singers on the groups 10th anniversary DVD.

As a solo artist Mike Paul is influenced by a variety of different artists ranging from Stevie Wonder, Sam Smith and Allen Stone to name a few.

In the beginning of 2019 he announced the release of his debut single 'Blame It on the Sun'. The track was released on January 21st and had great success in its first month on Spotify gaining nearly 40,000 streams while also being featured as JOE.ie's Song of the Day. On March 8th he released a self produced version of Coldplays 'Viva La Vida' demonstrating his talents as a multi-instrumentalist and Music Producer.

On May 24th Mike released his Third single of the year 'Games with My Heart'. Moving away slightly from the Alt Rock sound of his debut single. The track was featured by GoldenPlec and has been described by indiebuddie.com as "a delightful bounce and laid-back display of Mike Paul’s absorbing musicianship". 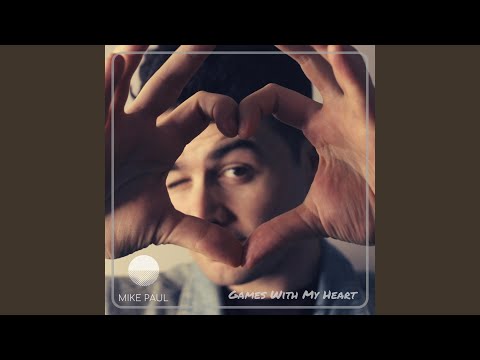 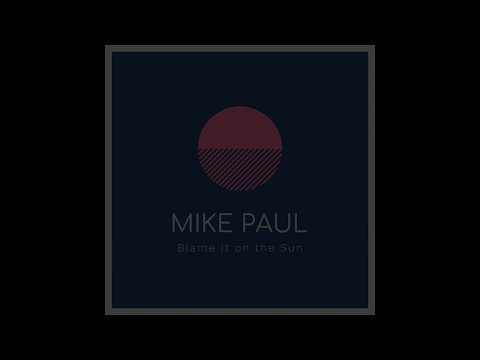 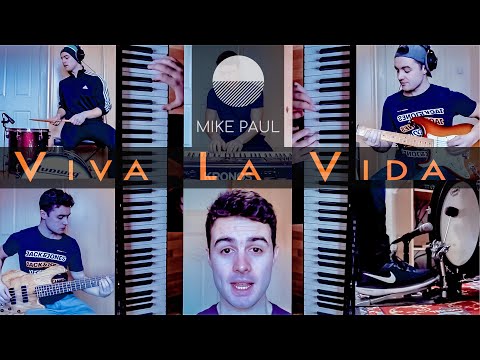