Micko – a rapper, singer, producer, songwriter and engineer – began writing music at age thirteen, and ten years later is now poised to prove how he deserves a top spot in music. The 23 year old began releasing his music online in 2016, and since then has released two EPs and over 70 songs.

His song writing, storytelling and production abilities have been acclaimed by both fans and critics, delivering an air of determination, confidence and honesty through each track. His sound was described as “really tight” by top producer Gavin Glass, reflecting the time Micko has spent perfecting each element of his work; his progression and growth are constant and can be heard throughout his catalogue, the entirety of which can be found on websites SoundCloud and YouTube, which were the platforms that helped launch his career.

By producing, writing, engineering, mixing and mastering all of his own music, as well as creating each song’s artwork, Micko has developed his sound and style without much outside influence. He sees this as an invaluable piece of his journey as both an artist and person, allowing him to connect with his work, creativity and purpose on a deeper level, ensuring every song is true-to-self and aligns with his message.

Micko began 2022 by releasing a new song every two weeks and continues to release new songs and videos consistently. His tracks have been played and featured on many publications, blogs, playlists and radio stations, including Ireland’s largest, RTÉ. 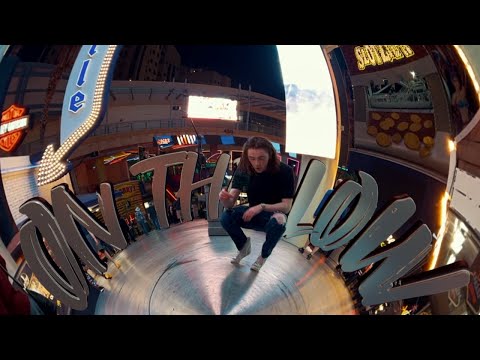 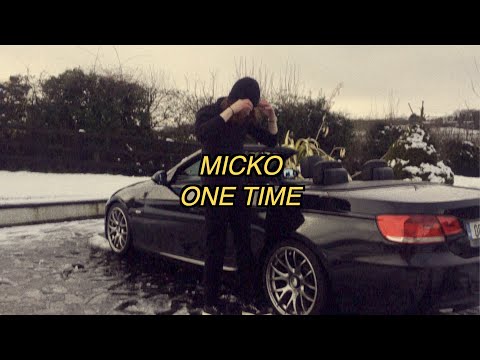