Michael Cunningham is a Belfast singer-songwriter, released his debut album called Hidden Treasures in January 2018. It’s a poignant album, mixing catchy melodies with clever lyrics, all based around the timeless subjects of Love, Loss & Loneliness. If you want to position this collection of songs, imagine if Crowded House & Deacon Blue had some children, well, this would be them!!!
The songs were co-written with Jim Anderson, who Michael worked with nearly 20 years ago.
There are about 35 songs in the collection, and this, the first album, reflects some of the best compositions.
Hope you enjoy 07491103322 (UK) michael@michaelcunningham.co.uk 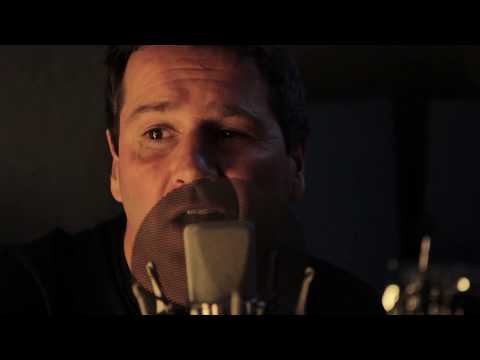