Mic-A-Blaze Records is an Irish HipHop/Rap Record Label,founded by Trav Nines Mic-A-Blaze Records was created in 2008,during a time when talent saturated his town,but also during a time when very little resources were offered to artists in order to create and promote their art in music,the label structured its services with one big impact within the community,as the labels intentions became widely known,new outlets were created in order to keep up with high demands within the music industry.

"Its not where you come from,but where you are going in life that counts" The record label is a constant reminder that no matter what kind of an inviroment that a person was raised in or what has happened in their life you are in control of what happens in your future. 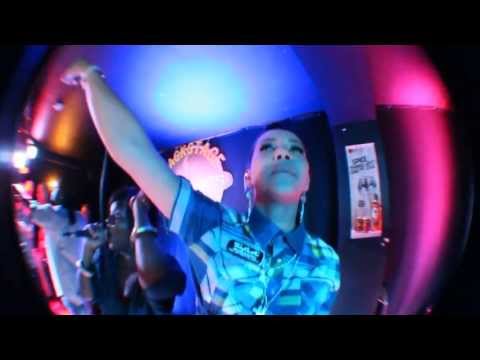 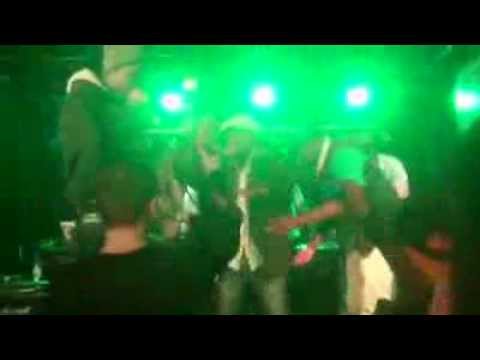 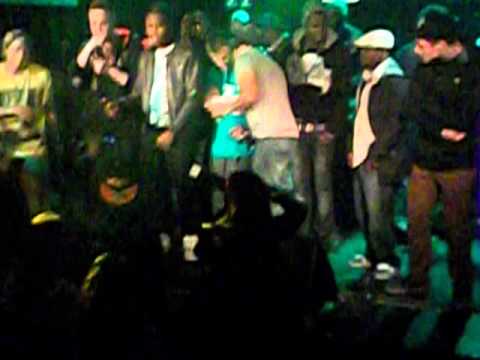