Meljoann is an experimental pop producer from Ireland, looking at identity, relationships and gender under capitalism with a comic and surreal gaze. Her sound is layered and rich, with shimmering soulful vocals surrounded by industrial beats, synths and noisy textural detail.

She has received praise from Dan Hegarty, Cian Ó Cíobháin and Tara Stewart of Irish national radio RTÉ, Nialler9 and Hot Press, The Sunday Business Post and The Irish Times. Her music has also been supported by BBC Introducing, Dummy Mag, Loud Women and more. In the US, her tracks have been championed by Pitchfork, Beats Per Minute, XLR8, Singles Jukebox and Expansions on KEXP.

Her sophomore album H.R., released last summer was described by Pitchfork as “a one woman show; too furious for subtlety” and “Where Junior Boys and SWV might collide and collude at a disco-conference: comparing notes on the relatable perils of working in an unsatisfying job” by The Irish Times.

Meljoann will be releasing two collaborative singles with fellow Irish producer ZOiD this summer. She is currently working on the follow up to H.R. with the first singles set for release in the Autumn of 2022.

“A twisted-pop collage that takes aim at capitalism through lenses like gender, identity and relationships”
Hotpress. 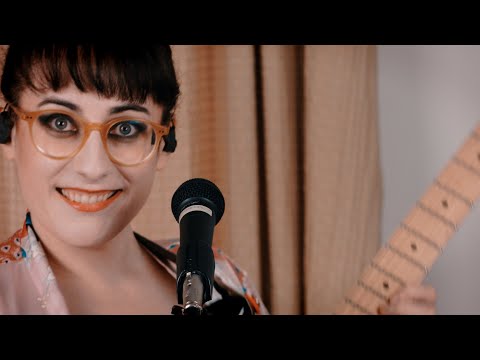 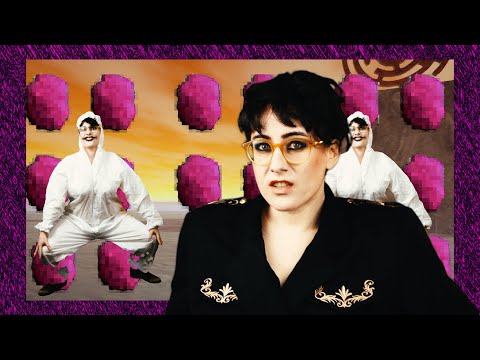