Mekkan Ju play the songs of frontman and founder Justin McCann. In 2015 Justin's song "City Out There" secured him a slot at Vantastival, and he quickly got a band together to play a 40-minute set.

Since then the band has gone from strength to strength, playing venues from Whelan's to the Grand Social to the Harbour Bar to the Purty Kitchen and festivals from the Dublin Quays Festival to the Banjo & Bovril Festival. We've performed at the Dublin Simon Music Marathon and played shows alongside Rhythm Africana, Chief Keegan and Kiruu.

In 2017 we released our first album, Live at Tivoli Backstage, which featured six songs from a 2016 performance at the Francis St. venue (now called Stage 19). The concert was also filmed by Loring Films and turned into a concert movie of the same name.

The album's available on all the major streaming and downloading sites, and can also be accessed on our website and Bandcamp page.

We're currently working on our debut studio single and EP - recording began in Windmill Lane last year. Meanwhile we've just released a live-in-the-studio video of our space rock song "Over the Mound" with Gust Sessions (filmed in Displace Studios). Aside from that we're continuing to pump out viscerally exciting live shows, both alone and together with the 4Bands collective (Mekkan Ju, Sun Shakers, ReGroovanation, Shakalak). 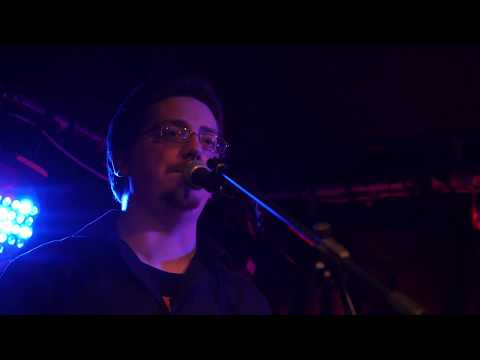 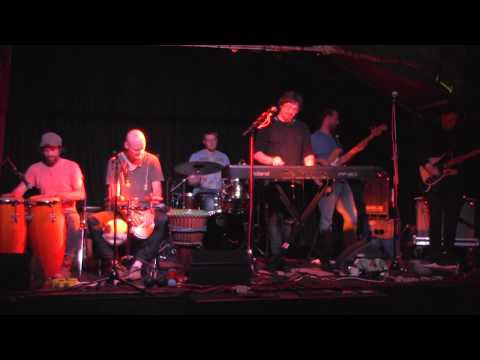 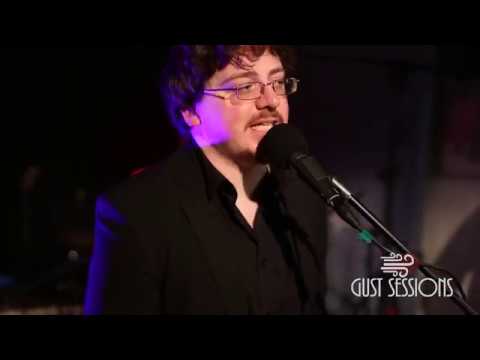 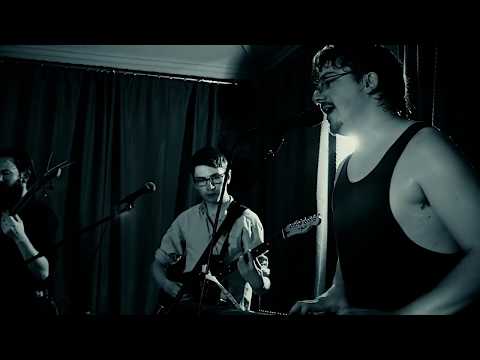