Meghan Murray is an R&B Pop singer-songwriter. Born and raised in Belgium to a South African mother and Irish father, she is currently based in Dublin.

Since coming on to the Irish music scene in March of last year, Meghan has garnered high praise from the likes of Niall Byrne of the Irish Times and Nialler9, who has called her music “sophisticated R&B pop”. Her debut EP ‘Out of Mind’, released in September 2019, has received radio play on RTÉ 2FM, RTÉ Radio 1, Cork’s RedFM, 98FM, KFM Radio, Raidió na Life and Craic Radio Philadelphia as well as being repeatedly featured on Nialler9’s ‘Best New Irish Music’ playlist and her single ‘Broken Ladders’ appearing twice on the Spotify editorial playlist ‘A Breath of Fresh Éire’.

Following a co-headlining Irish tour with fellow singer-songwriter Laura Duff in March and April of 2019, Meghan played the Village Hall stage at Electric Picnic and was selected to showcase at ‘Ireland Music Week’ and ‘TiLT’ later that year.

Hailed as “an artist with highly stylised sound and the voice to carry it” (Stephen White, TLMT), Meghan has developed her own signature blend of pop, R&B and soul influences, establishing herself as “a sincere and dynamic emerging Irish R&B/Soul artist” (Luke Sharkey, Nialler9).

Meghan is set to release her first single of 2020 this summer called ‘Saving Me’, a soulful alt-pop anthem of self-love and taking care of your own growth in the aftermath of heartbreak. 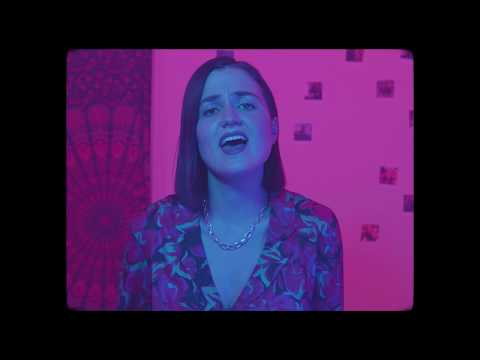