Megan Nic Ruairí embodies a massive sense of pride for her Irish heritage despite being born in London and raised in Nottingham, England. Her Irishness resonates confidently in her compositions without swaying far from a unique contemporary sound. You can clearly sense a patriotic love for the Irish language and poetry which enriched her young life in Donegal.

The musician is deeply influenced by nature, sense of place and its effects on one’s soul. With most of her songs written from a piano facing the sea, the musician has always struck inspiration from the beautiful landscapes of her home in Rann na Feirste. So much so, that the seascapes heard on her debut single were recorded below her house tying her art to that which inspires her, accentuating an integral aspect of the song.

The singer comes from a musical family, well known for their contribution to the Irish music scene having toured extensively throughout the world. Aside from performing alongside her family, the singer has appeared on many BBC productions—performing ‘Can’t Trust the Moon’ and has sung on national radio gaining her a vast universal following as a solo artist.

This has prepared Nic Ruairí with the appropriate experience and motivation to immerse herself in her highly-anticipated solo project which she has been working on for the last year.
The singer has always been honest about mental health through her writing. She describes it as ‘Playing hide and seek with different versions of herself and doubting which was the real her’. The musician is passionate about articulating honestly to her listeners, not only as a catharsis for herself but to allow others to not feel alone. Her music is a journal. An expression of the soul. An honest narrative of romanticized love and self-exploration.

"'Can't Trust the Moon' abs and flows with a turbulent emotion dynamism that comes in great swells of intensity and cathartic moments of repose. All of which culminates in a captivating debut from Megan Nic Ruairí" - The Last Mixed Tape 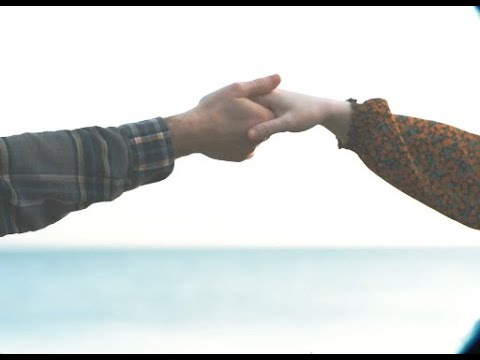