Me and My Dog

Me and My Dog are a rock band from Westport, Co Mayo. Four boys who have been friends for 20 years and making music together for the past 5, bonded forever by a love of jangly guitar pop and having a good time.

Taking inspiration from the likes of Jonathan Richman, The Feelies, Pavement and Teenage Fanclub, Me and My Dog strike a balance between sincerity and not taking oneself too seriously by fusing thoughtful clever lyricism with stupidly catchy melodies and hooks, at times mixing slice of life observations with swirling psychedelia. Me and My Dog are just trying to create the kind of good vibes and fuzzy pop to soundtrack long drives along coastal roads in search of glorious action packed summer days that invariably just end in cans by the canal.

On new single “Not My Fault” songwriter Luke Healy takes a long hard look at himself, deciding to change almost every aspect of the way he’d been living his life. It comes from a period during which Healy took a break from everything, gave up drinking, and spent his time poring over the songs that were to become Me and My Dog’s debut “Going Down”. The album deals with break-ups, depression, friendship, silver linings and the pursuit of joy in the face of the world’s endless banality.

Me and My Dog are currently trying their best.

"Imbued with a vibrant melodic aesthetic, Me & My Dog’s infectious take on the indie-pop genre bustles with hook-laden passages and flickering post-modernism" - Stephen White, The Last Mixed Tape

"These infectious surf-pop tracks will get you tapping your foot politely and partying (sensibly) like it’s 1963" - Greg Mangan, Golden Plec 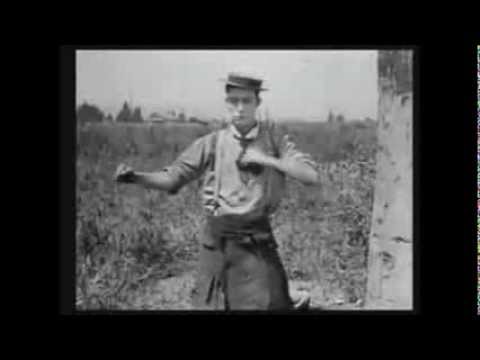 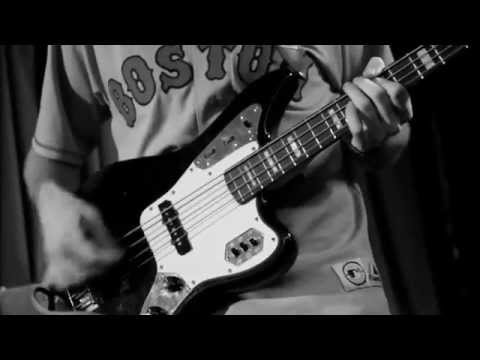