May Rosa is the alt-pop singer-songwriter of your dreams. Utilising synthesisers, haunting vocals and cinematic lyrics, she draws you into her hazy world with addictively hypnotising sounds.

After bursting onto the scene with the bewitching ‘Dancing in the Debris’ in 2017, she unveiled the atmospheric ‘Waxwork Sweetheart’ EP last year. This was presented alongside a series of theatrical self directed videos and a spellbinding live show. In January 2020 she released 'Summer (Before I Knew) which was accompanied by a glistening 80's esque music video.

May Rosa has been played on radio stations across Ireland, including BBC Introducing Ulster (Across The Line), BBC Radio Foyle and Dublin City FM, as well as garnering support from Irish blogs, including Chordblossom, Nialler9 and The Last Mixed Tape.

The remainder of 2020 has much in store, with the single and video for 'Gresham Street' being released in July, as well as a charity single, 'Ceasefire Baby' coming in September, to raise awareness of the suicide epidemic in Northern Ireland.

“Across four tracks – from slow-burning lead single ‘All The Ways’ to the release’s Julee Cruise-summoning title track, it sees the London-based chanteuse’s finely-woven and phantasmal craft refined to seventeen all-too-fleeting minutes”. – The Thin Air

‘Waxwork Sweetheart’ is everything electronic pop music should be – atmospheric, poetic and seductive’ – Chordblossom 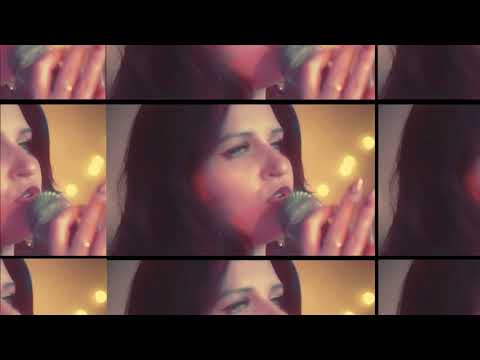 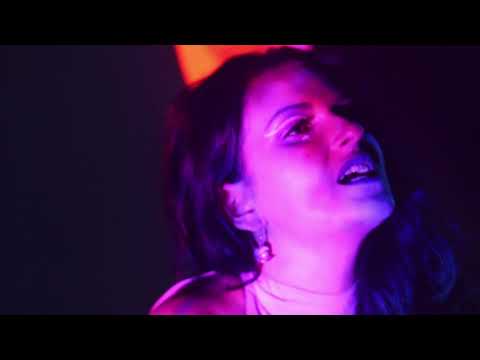 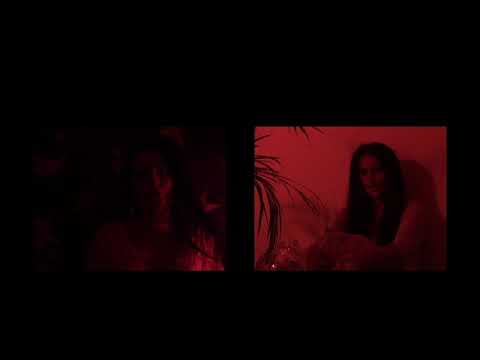 Dancing in the Debris
Ghostbike
Before I Knew (Summer)
Waxwork Sweetheart