"Undisputedly one of the finest unsigned acts in the country. We recommend getting on this particular bandwagon early. If they become as big as they deserve to, you may soon struggle to get tickets."
- Hot Press Magazine

Combining luscious chamber-pop arrangements with melancholy melodies worthy of the most lovelorn of Scandinavian chanteuses, Maud in Cahoots occupy a point on the alternative music epicentre. In September 2014 the band presented a music theatre piece at The Abbey theatre as part of the Tiger Dublin Fringe Festival. The Well Rested Terrorist was a unique piece of musical theatre, placing a live band in the context of a theatre that showed that this band aren’t afraid to do things differently.

Maud in Cahoots released their single Greatest Achievement in April 2015 and another single, Cure for the Crazy in late September.

In December, the band accompanied Delorentos on their Irish Home Again tour playing to packed theatres around the country. In April 2016, the band presented a second music theatre piece - RECOVERY at the Project Arts Centre, Dublin for a sold out run. Maud in Cahoots are a band who focus on performance and visual art combined with intricate musical arrangements to deliver a hypnotic live performance. This is a band that should be seen live to fully appreciate what they do.

The band are currently working on new material with an EP due for release in September 2016.

"Break out your calendars, gig-goers of Dublin, and mark in the date of the next Maud in Cahoots show in your diary. If you like to dance, if you like music, you’ll scarcely find a better act" – Goldenplec.com

“One of the best sets of the weekend (Electric Picnic) was Maud in Cahoots…..It’s been fascinating to watch that band grow, develop and morph into something truly captivating with bags of star quality.” Una Mullally, Irish Times.

"Break out your calendars, gig-goers of Dublin, and mark in the date of the next Maud in Cahoots show in your diary. If you like to dance, if you like music, you’ll scarcely find a better act" – Goldenplec.com

“If Beyoncé patented the "visual album," then leave it to Irish alt-pop ensemble Maud in Cahoots to pioneer the "live concept album". Inspired by the phenomenon described by neurologist Oliver Sacks in his book Musicophilia, The Well Rested Terrorist casts an eye over the varying effects that music has on the human psyche. Featuring nine new songs composed by Maud in Cahoots, this piece stars the captivating Maud in Cahoots and Rory Fleck-Byrne as two subjects that can only communicate via the medium of music and explores just what music can do a person. Noteworthy for being the first Fringe show staged in The Abbey, the show places the band in a live context that isn't merely a gig in a pub. The result is a wholly unique meditation on infamy, fear and coming to terms with being yourself.” Le Cool Dublin

“The Well Rested Terrorist reminds you why albums are things to savour and digest” Una Mullally, Irish Times

“The festival can also work as a stage for acts to re-introduce or unveil a new aspect in their sound. Alternative-pop band Maud In Cahoots were a perfect example of this side to the HWCH experience. As captivating and uncompromising as ever, the group’s show worked to highlight how they have continued to perfect and sculpt their music over the year. More thematic, theatrical and tinged in indie characteristics Maud In Cahoots gave an intriguing indication of how they have evolved in terms of sound.” – The Last Mixed Tape Blog. 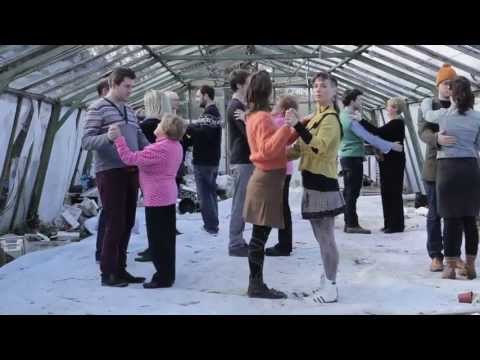 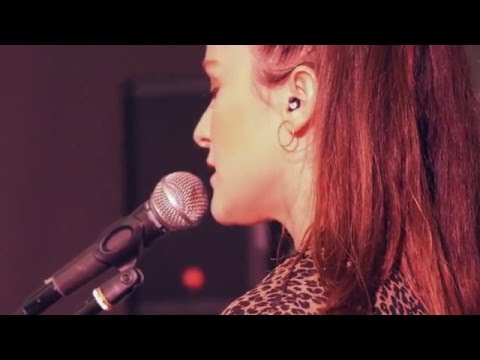 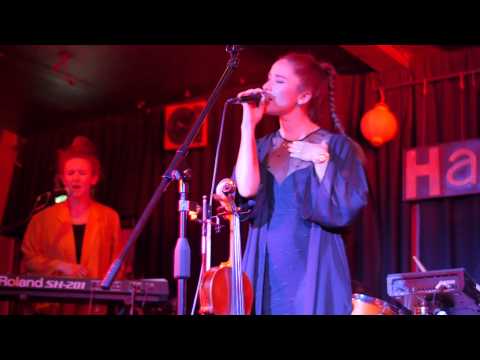 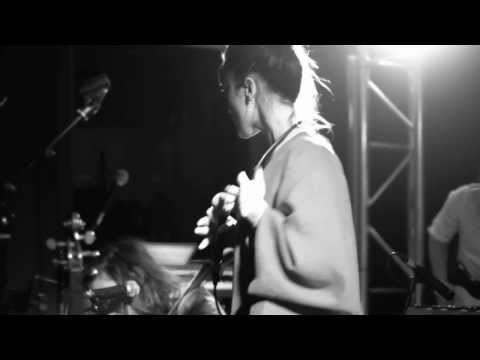