Matt McGinn is a singer songwriter & producer from Co. Down in Northern Ireland. He has released 4 studio albums to date, all of which, and especially the latest, 'Lessons of War' were critically acclaimed, the cover of which was designed by renowned illustrator Oliver Jeffers.

The Line of Best Fit said it was a "Plaintive and devastating reassessment of the futility of war, its horrors, effects and after-effects..."

Its lead single 'Bubblegum' was penned with Mick Flannery. After playing it Tom Robinson of BBC 6 Music asked the question "...now wasn't that just extraordinary?"

Matt's latest release 'Something' was play-listed on BBC Radio Ulster and became the most played song on the station in March '21. It was also play-listed on Ireland's RTE Radio 1.

His previous single 'Annie (Many Moons Ago)' was described by Hotpress Magazine as "without doubt, one of the best singles you will hear this year..."

Since lockdown began in March of 2020, Matt, along with fellow performer Cormac Neeson of The Answer, developed the online platform Cocoons. Now in its 53rd week, it is a gender balanced platform that has seen performances from over 140 established artists all around the word and raised over £12,000 for various charities.

“Well isn't that just extraordinary?...A tune that jumps out of the speakers and shakes hands with your ears” Tom Robinson BBC Radio 6

“A track that puts goosebumps on your goosebumps, one of the finest singles of the year” Hotpress

“The folk revival’s Derry Girls: a plaintive and devastating reassessment of the futilities of war” The Line of Best Fit

“This music is alert, engaged and fiercely compassionate. On 'Lessons of War', Matt McGinn concerns himself with trauma, innocent parties and patriot games. He has massed up a body of writers and performers, and the sing about distressful scenes while searching for the grace that might yet be the saving of us”
Stuart Bailie Author, Music Journalist, Former NME Editor 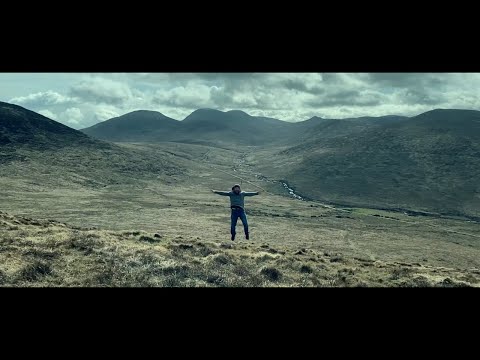 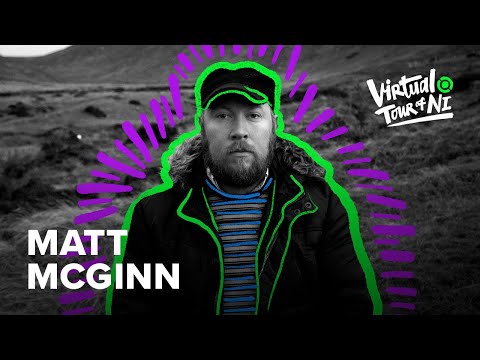 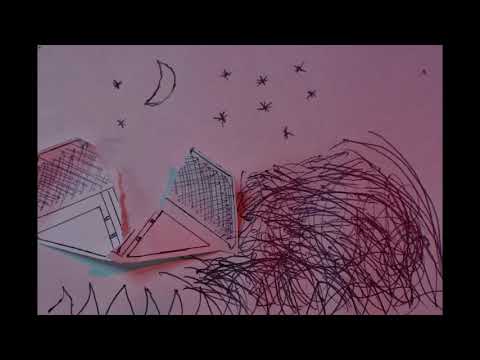 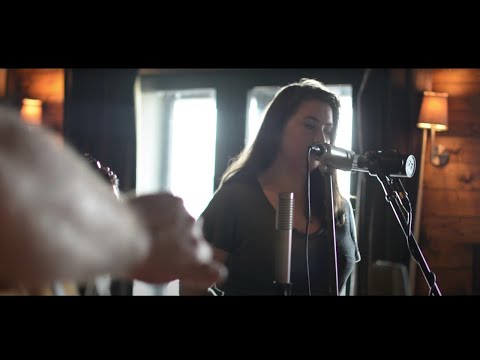 SOMETHING
BUBBLEGUM ft. Ciara O'Neill
Annie (Many Moons Ago)
THE END OF THE COMMON MAN live at the ATLANTIC SESSIONS