"A Powerhouse of a voice" (BBC Ulster)

“There’s not too many occasions when we get blown away by a voice but Mark Campbell has done Just that” (Her.ie)

Since his arrival on the music scene, the Irish native has created a loyal fanbase both from his Youtube channel where he has frequently uploaded wonderful and original takes on cover songs, to his more intimate live shows where he showcases his original body of work. Over the past year he has embarked on a solo journey of songwriting, which led him throughout venues all around Ireland, culminating in his first international performance at a sold out show in New York City and a festival performance at Electric Picnic.

Together with Producer Philip Magee (Kodaline, The Script, The Academic), Mark has put the events of his travels into his debut single which along with it’s brass and string driven sound describes a story of love found in New York City. It is a song which is sure to make those who listen reminisce past memories of joy, love and finding your own way in the maze of urban city life.

Having recently relocated to Vienna, Austria, Mark is now working on new material which he aims to release in mid 2018.

Mark's current singles “City Lights” and "Through Cobbled Streets" are available to download and stream on Spotify and iTunes. 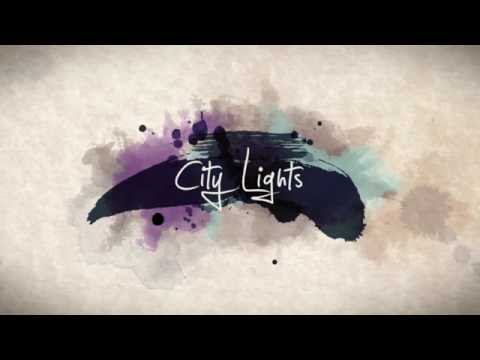 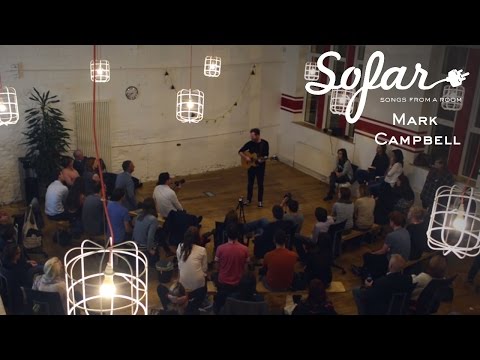