Manyana are an experimental electronic duo from Wicklow consisting of David O'Rourke and Aran Sheehy. Their music is often more informed by theme than by genre; while a Manyana song may utilize ambient soundscapes, middle eastern orchestral arrangements, or complex analogue synthesis, it will generally express a vision of the future in which many of today's societal anxieties have come to pass. The imminent danger of climate change in particular is a recurring motif in their art.

Manyana came to prominence with the release of their debut album 'NTM' in 2021. Since then, their music has been featured on numerous platforms, including RTE, iHeartRadio, SBS Australia, SpaceAmbient, The Psychedelic Muse and Hot Press. They also average nearly 10,000 monthly listeners (and growing) on Spotify.

Manyana were also chosen to participate in the most recent installment of dlrChoice, as funded by DLR County Council, performing an incredibly warmly received set in Marlay Park’s Walled Garden on September 1st, 2021, showcasing that they are not only masters of the studio, but capable of broadcasting their unique and complex sound expertly in a live environment. This fact was reinforced by the bands next offering, 'The Pinecone Sessions,' which are a series of live performances available via the bands Youtube channel that have racked up thousands of views since their release in late 2021.

In 2022, Manyana have been the recipients of funding off The Arts Council of Ireland and DLR County Council to create two new albums to be released later in the year.

“'TTCP' is an expansive track full of push and pull sounds, captivating synths and distant background vocal snippets. Building up to a hypnotic bassline, the track has an energy that's easy to get totally lost in.” - Hot Press

" Without any sense (or need) of being catchy, '1ofmy' has a strange effect of sitting in your head for a good time afterwards, "
- http://thebestofmusicandfilm.blogspot.com

" ‘Voyager’ is a pristine ethereal number that drifts delicately upon the crisp and emotive creative prowess that is Manyana."
- Indie Buddie 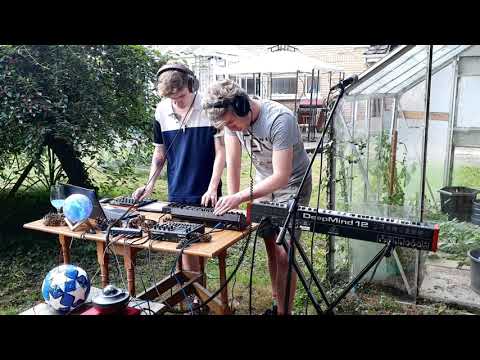 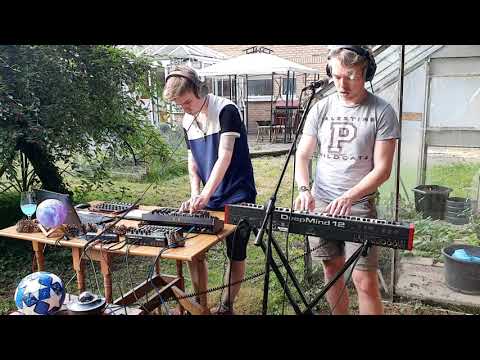