“I really and truly believe we’ve unearthed a star here and I can’t urge you strongly enough to seek out this wonderful album.” Maverick Magazine 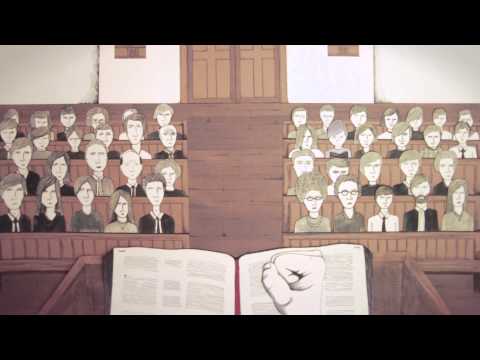 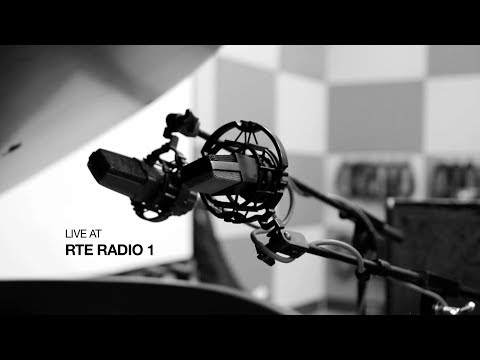 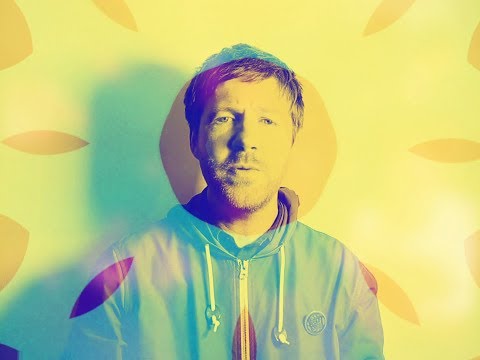 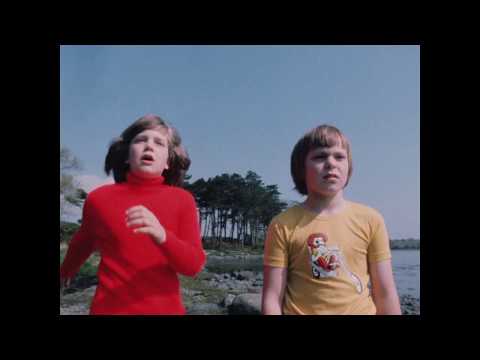