Declan O'Shea and Christian Montagne are the brains behind the Irish/French indie alt rock outfit MAKO DC.
Before launching MAKO the two were members of the beloved acclaimed band Cyclefly .in Cyclefly they toured Ireland .the U.K ,Europe , U.S.A extensively supporting band like Bush,Live,Linkin Park etc..... after the end of Cyclefly they regrouped and form MAKO.The new group quickly grabbed the attention of fans and critic alike , even earning recognition from the The National Academy of Recording Arts & Sciences who placed Mako on the Official Ballot for the 2011 Grammy Awards in four separate categories.for their debut album "Living On Air"
﻿
MAKO retains the edgy alt-rock sound that gathered so many fans for Cyclefly, yet it has a mellow maturity reflecting pair’s growth as songwriters and as musicians. The kind of development and maturity that only comes from experience, raw talent and hard work. All of these traits are on full display in there glory on the brand new single "WORLD SET ALIGHT" released on the 10th of February 2015. The single is taken out of the forthcoming new studio album "TIMELESS" to come out 2019 .

03/02/2018 New single LIFE IN STEREO IS OUT NOW for free download at www.makotunes.com

WATCH: FORMER CYCLEFLY MEMBERS RECONVENE AS MAKO Team Hot Press is dead impressed with 'World Set Alight', the new single from former Cyclefly men Declan O'Shea and Christian Montagne who are now trading as MAKO.
The first taster from their upcoming album, The Runner, it's accompanied by a nifty graffiti and street art video shot while the chaps were touring in Brazil.

Every so often, a really great band just simply disappears… like, let’s say Cyclefly for example. Then if you’re very lucky, as quickly as the left, they reappear, like a phoenix from the ashes, reformed (well, kind of) as a new incarnation - Mako.Mako are good. Really good, and the new single ‘Unstoppable’ is a showcase of everything that ‘Makos’ these guys great (like what I did there?).‘Unstoppable’ is just that, unstoppable - brimmed with shimmering guitars and addictive hooks, it is an indication of a formidable album to come and the triumphant return of one of the best bands, albeit in a slightly different format, that the UK has seen for a long time.9/10review by:Gray Thomas."DSD"

"Mako are good. Really good, and the new single brimmed with shimmering guitars and addictive hooks, it is an indication of a formidable album to come and the triumphant return of one of the best bands, albeit in a slightly different format, that the UK has seen for a long time.9/10 "
- Gray Thomas, Die Shellsuit Die

The band was cyclefly back in the late 90's now they're back as Mako, and i have to say sounding better then ever. This is totally different to anything out there at the moment, nothing compares with Declan O'Shea's vocals that could pierce through concrete walls. One of many great tracks off their debut album with 'Grace' as a B-side slowing things down . Post-punk, indie-rock, whatever you want to call it the music left me catching my breath back then and nothing changed in the space in between. Welcome back guys!!review by Uknowthedril "Manchester

Featuring two ex-members of Cyclefly this is a very strong single, not dissimilar to Placbeo vocally and Psychedelic Furs in sound. The other song on here is an acoustic version of 'Grace' which is also worth a listen. The band's debut album is out early next year and based on these two songs will be worth a listen. ****Review by Jason Ritchie "CLASSIC ROCK"

Right from the first bar of Unstoppable, Mako grabs the attention. This is obviously a band that knows their way around the process of composing and recording and how to get the best out of all the elements that go into producing a track. However, if you don’t have the raw material in the first place then no amount of studio savvy will cover the shortcomings of the material and Marko seem to have a rich vein of raw talent to draw on. I say ‘seem’ because they only have one track up on YouBloom but this outing carries a strong sense of anticipation of what is to come…more please! PS Listen carefully to the lyrics and you will be rewarded.

Third on the bill were MAKO and in all truth, they were the band this reviewer was most excited to see, having heard a lot about this band over the last couple of years. Spearheaded by Declan O’ Shea and Christian Montagne, two members of the legendary group CYCLEFLY, the band is the artistic and creative outlet for the two, and a very possible return to the limelight. Declan and Christian were joined onstage by Rulers of the Planet guitarist and drummer, Ian O’ Connell and Kieran O’ Neill, and by CYCLEFLY guitarist, producer, and brother to Declan, Ciarán O’ Shea.

With such a line-up, they were sure to give one hell of a show, and they did. Playing for just about fourty-five minutes, MAKO made their way through a set of songs that they performed with an such proficiency, such style, and such class that showcased their combined experience and skill. There really isn’t much more to say about them. They are almost beyond description. They are simply one of the best bands this reviewer has seen in a long, long time. (10/10) Posted on 29th Aug 11 by James Hunter (drop-d magazine)

"Slowly but surely, over the last number of months, out of the ashes of the legendary group Cyclefly emerged MAKO and this week they release their new single Miss Alison. A short and bouncy track, it gives of an aura of alternative bubblegum pop and it also showcases the song writing skill of the band’s two leading members, Declan O’ Shea and Christian Montagne. MAKO are pretty much perfect. The title track here, obviously enough, is Miss Alison. The song is absolutely infectious while simultaneously being slightly cheesy. The verses are tight with smatterings of minor guitars, bass and glockenspiel and the chorus explodes into round after round of Declan’s vocal “Bought and sold Miss Alison”. The chorus is where the true infection of the track lies and I must say that it’s great to hear Declan O’ Shea’s marvellously distinctive vocal back on wax. I urge you to check out MAKO. For fans of well made music. Drop-D Rating: 7/1"
- James Hunter, drop-d.ie (Sep 26, 2011) 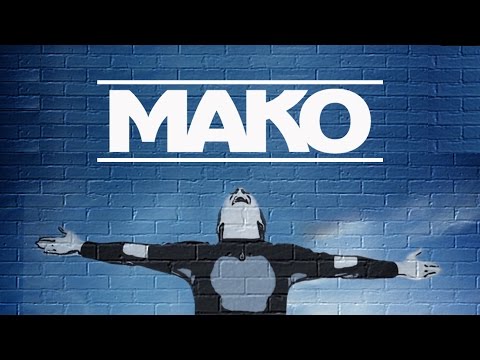 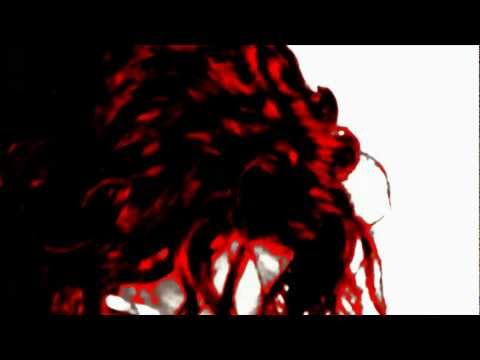 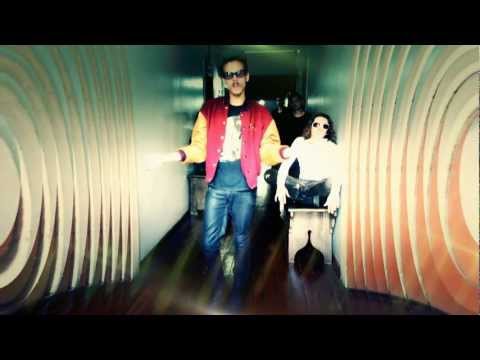 LIFE IN STEREO
Unstoppable
Monkey on My Back
Lost In Translation