Lunar Limb are a 5-piece alternative band based in Dublin combining elements of alternative rock, indie pop, 80’s synthpop and touches of reggae to blend together their own contemporary sound.

The band was originally formed in July 2014 as Popgun Warfare by friends Adam Wilson (Drums), Marty McCormack (Bass) and Aaron Mills (Guitar) with Shona McGuinness and Niall Meehan later filling out the line-up on vocals and lead guitar.
Over the next 3 years the band released 2 EPs and gigged relentlessly; from festival slots to a Summer residency in The Mercantile as well as headline slots in many dublin venues such as Whelan’s, The Workman’s Club and The Button Factory. In 2017 after a line-up change with Sean Quinn and Eoin Merriman stepping in on guitars, the band took a hiatus to write new material, it was during this time that the band drifted towards a more focused, mature and 80s inspired sound.

The decision was made to change the name to Lunar Limb and in early 2018 the band record ‘Monsters’ in Orphan Recordings with producer Graham Byrne. The song was released in June 2018 and showcases the band’s darker and more refined sound.

Throughout 2018 the band has continued to write and develop their sound are currently finishing up recording on their self-produced EP, consisting of 4 brand new tracks to be released in Summer 2019. 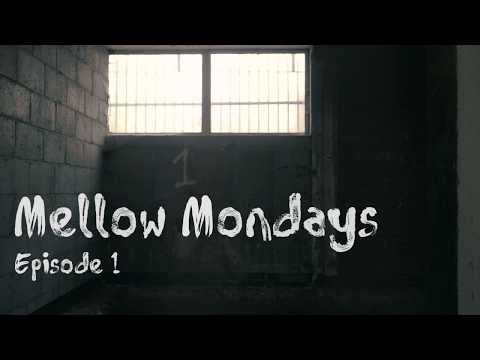