LORIS is an indie/electro artist from Northern Ireland. Originally beginning as a 3-piece they were supported by the BBC Introducing programme on BBC Radio 1 since their launch in late 2013. To date they have had some great success in their short career:

PHILLY TAGGART (BBC RADIO 1 DJ)
"LORIS have stirred the buzz in their Native Northern Ireland and in 2015 will be well on their way to throwing that big hype net out to the rest of the world."

Kevin Baird (Two Door Cinema Club)
"Hailing from my home country, Northern Ireland, Loris have been blowing minds and winning hearts across our wee country and deservedly so. Yeah is starting to get nationwide attention with it's Chvrches meets Haim edge and unflinching Eighties pop style. I think the world is ready for Loris."

RIGSY (BBC DJ, Music Journalist)
"As clever as they are poppy, Loris are already one of the glitziest, most glamorous bands Northern Ireland has ever produced. I look forward to watching them soar." 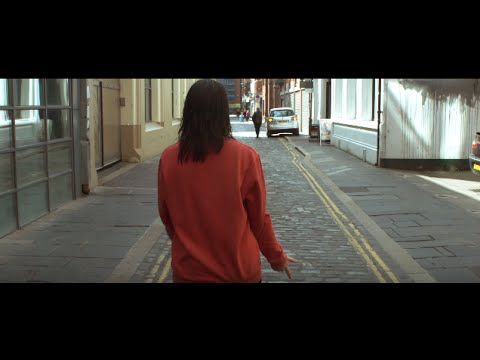 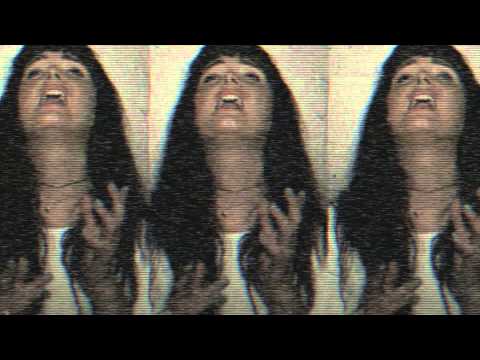