“With elements of shoegaze, post-rock and trip-hop all present, Little One show us not only their impeccable level of musicianship but also display their excellent songwriting and arrangement skills.“

"Built out of an ambitious textural sound and some heavy emotive performance, Little One's debut single ‘Corner’ is a glistening piece of atmospheric-pop music. The song is an introduction to a band with a fully formed and deeply captivating take on the alternative-pop genre."

Little One are a Post/Indie group formed in Dublin. The collective made their Glastonbury and Electric Picnic debuts this past Summer, following the success of singles "Corner" and "L/0", as well as a string of successful London shows. As a band, Little One strive to amalgamate their music with the best vocal talent the Irish music scene has to offer, with collaborations featuring Maria Kelly, Alannah Hewitt (James Vincent Mcmorrow), Faustina Finnerty (Pockets) and Catherine Smyth (Vernon Jane & Farrah Elle) already completed, with other prominent vocalists set to feature. The result of which, culminates in a unique mixture of electronica, neo-soul, post-rock and folk, with the outfit's influences stemming from artists such as Radiohead, Elliott Smith, Sufjan Stevens, Alt-J, Sylvan Esso, Bonobo and Robert Glasper. 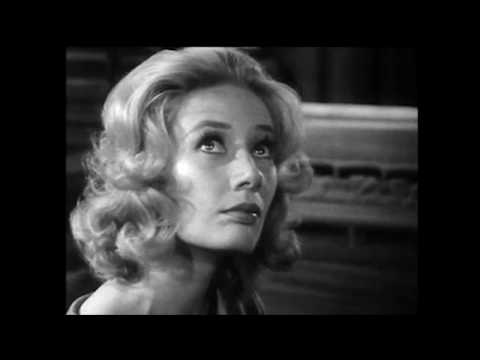 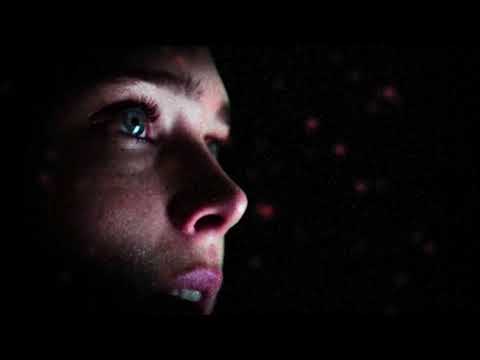 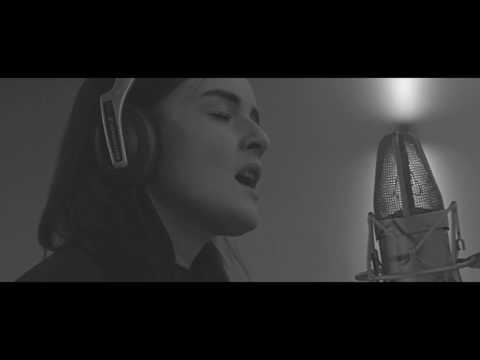 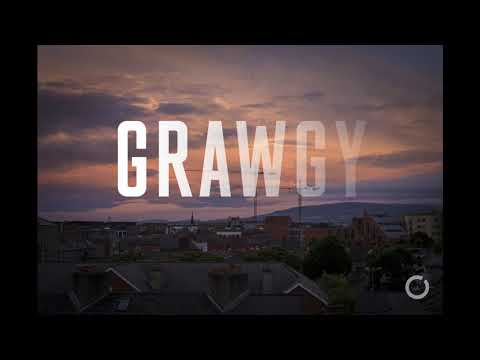