Singer/songwriter, producer and multi-disciplinary artist Lisa Murray fuses her autobiographical and narrative story telling with her unique production style to craft feel-good anthems with all the hallmarks of contemporary pop music. Her tuneful, synth-heavy and harmony focused sound takes inspiration from renowned pop voices such as Taylor Swift, Sigrid and MARINA. Lisa holds a Masters degree in Music Production, Technology and Innovation from Berklee College of Music as well as an undergraduate degree in Music and Irish from Trinity College Dublin.

Lisa's debut, self-produced single 'The Kind of Girl' was a resounding success, hitting 10,000 streams on Spotify within one week of its release and receiving radio play on Ireland's hit music stations including Spin1038, FM104, Beat102-103 and RTÉ 2XM. The release also received press coverage from RTÉ Behind the Music, Golden Plec and the Meath Chronicle.

Following on from the success of her debut single, Lisa started 2022 with the release of her cheeky pop anthem 'i unfollowed u', which addresses the politics of unfollowing an ex on social media. The song was selected as one of iRadio's iLoveIrish Track of the Month had Lisa hailed as 'One to Watch' by hit music station Spin1038. The track secured over 3 million radio impacts on the island of Ireland and also received airplay across the pond in the US. With this release, Lisa found herself in the Irish Radio Breakers Chart for the first time in her career, where she remained in the top 10 for over 6 weeks after the release.

Lisa has been enjoying returning to performing live since the easing of Covid restrictions, supporting Bobbi Arlo for her MCD headline show in The Grand Social and opening for AILSHA at The Workman’s Club with Ex Oh Promotions. Lisa was also selected to perform as part of the Hot Press Young and Emerging Series, in collaboration with the Department of Tourism, Culture, Arts, Gaeltacht, Sport and Media. 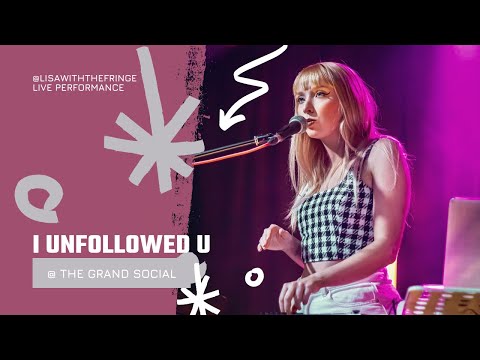 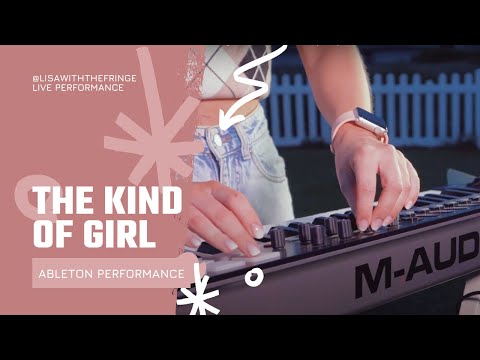 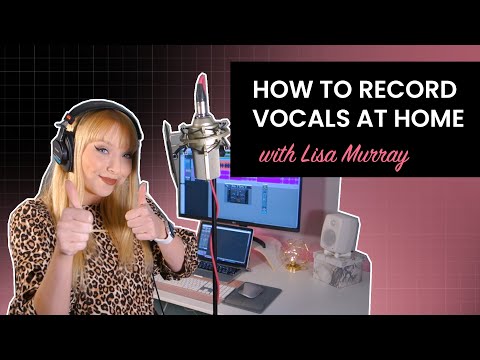