Kildare native, Dublin-based artist Lisa Gorry is no stranger to the Irish music scene, where her combination of relatable lyrics and tender vocal tones have been honed to create an intimate performance style.

Having been inspired by many Irish artists including Bell X1, Lisa Hannigan, Cathy Davey and Mick Flannery, Gorry has sought to emulate the strong story-telling element of the scene and seeks to connect with listeners on a deeply emotional level.

Gorry released her debut single, Parts in August 2019 to rave reviews, and returned in 2020 with her second offering, Down, just before pandemic hit. Not to be deterred, she pressed on to release her debut EP, Is It Me? in October of that year, followed by her sophomore EP, It Was You (and Me), one year later.

She is currently writing an album to be released sometime next year.

“Wouldn’t be surprised if she is picked to Play Other Voices on RTE this Autumn… [fabulous voice] will leave you amazed...” Finbar Hoban

“...this talented vocalist is definitely going to be the next big export from the suburban county’’s... It’s hard not to make Lisa Hannigan comparisons about Lisa Gorry on first listen, she is right up there – what an absolute treat of a voice!” The Best Independent Music of 2021 | TheSoundSniffer.com 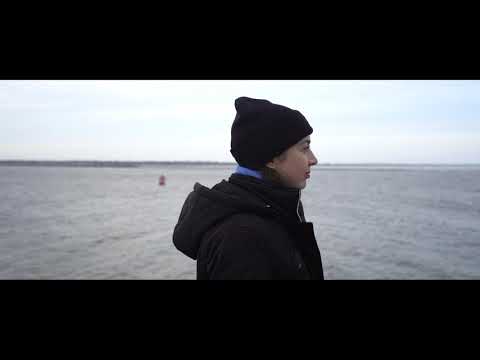