LIERS have been just been announced as one of this years RTE 2 FM Play The Picnic Stage Competition winners in association with The Jack and Jill Foundation! The band are looking forward to hitting Electric Picnic in August.

'You're heading in the right direction when your debut single sounds this good! 'Universal Female' is an incredible tune.' - Dan Hegarty, RTE2FM

LIERS are a four piece alternative grunge rock band from Dublin. They are repped by Polite Society (Fangclub, Long Tail and Vulpynes) and have released thier debut single ‘Universal Female’ through Headwire Records.

Universal Female is a catchy upbeat alternative rock song that will leave you wanting to hear more of LIERS. They will be releasing their debut E.P. In the summer of 2018.

Members Liz Seaver, Ed Scanlan, Ronan O’ Hanlon and Stephen Farrell are friends from their home town in Rush North County Dublin and have been playing together for a few years. They honed their sound playing local Venues and are excited to bring LIERS to a bigger audience. 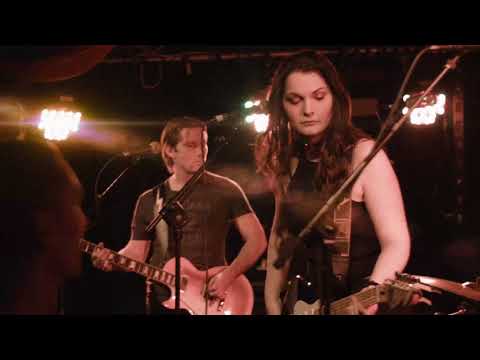